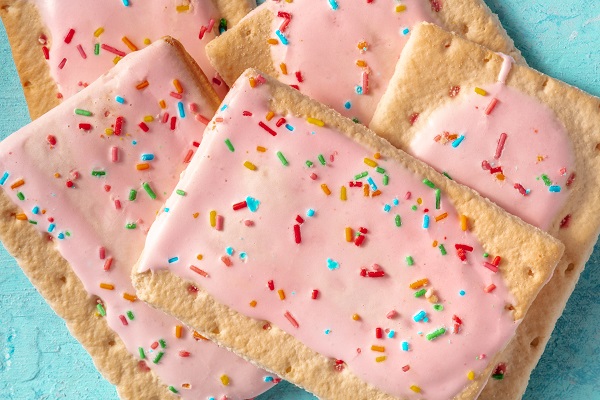 Are Pop Tarts Vegan – A Simple Guide. Pop-tarts are a delicious snack, that perhaps you used to eat when you weren’t vegan. However, as with many things, once you become vegan, there are a lot of things you need to change/research. So, you are here today, trying to find out are pop tarts vegan – so let’s find out!

Unfortunately, they are not. But which pop tarts are vegan? I did a little research and checked out a lot of different types of pop tars, sold at different stores. Some of them were really close, but the only thing that didn’t make them vegan was that they had gelatine in them. Actually, almost all of them did have gelatine, which is a shame.

Some of them were straight-up no because they had milk in them, but for some of them, I had to really read the ingredients carefully, because nothing stood out straight away. There was one in particular that almost convinced me it was vegan, and it was this one. It isn’t vegan though, because the color blue 1, isn’t vegan. So is blue 2, they are tested on mice and animals, so definitely not vegan according to this.

I used to eat quite pop-tarts when I wasn’t vegan and enjoyed them. But I am not really too fussed if I can’t eat them anymore, since they tend to have quite horrible ingredients in there, like GMO corn syrup and other nasty stuff.
So, believe me, you will be doing your body a favor, not eating pop tarts anymore.

What Are Pop Tarts? 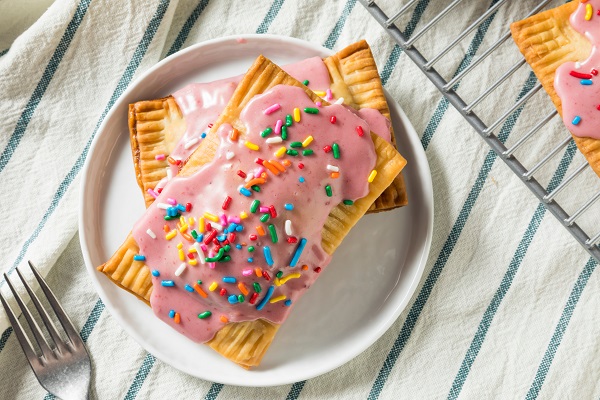 Pop-tarts are toaster pastries created by Kellogg’s since 1964. Two pastries are filled and sandwiched with sweet filling, the fillings tend to vary, from strawberry, blueberry and so many more.
One million pop tarts tend to be sold per year in the USA. They are distributed mainly in the United States, but Canada, the United Kingdom, Ireland, Australia, and New Zealand also have pop tarts distributed to.

So, this was my simple guide Are Pop Tarts Vegan. Unfortunately, we found that pop-tarts aren’t vegan. But remember, you are not missing out at all, they tend to have highly inflammatory GMO corn syrup, oils, and other nasty stuff your body doesn’t need. Just grab a proper vegan treat instead.

I want to make sure I provide the most accurate information I possibly can. 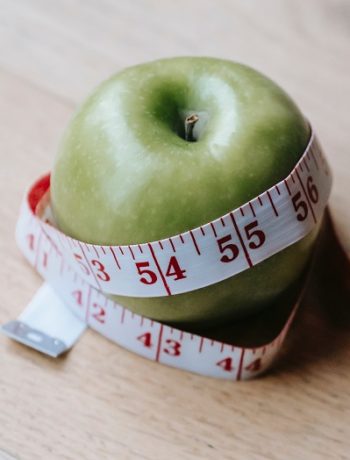 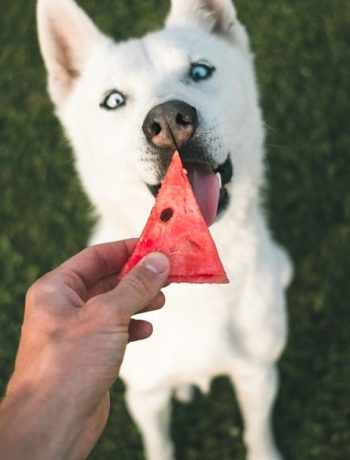 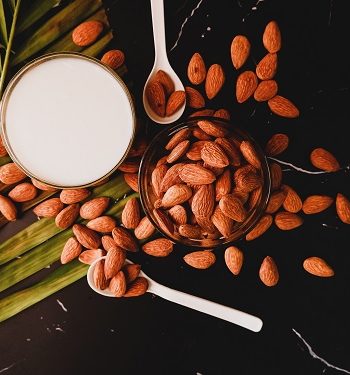