These Best Vegan Mince Pies are so delicious, perfect for Christmas time! The secret of making the best mince pies ever is how you cook the mincemeat! Homemade mincemeat is dead easy to make.
Now, I know this blog is supposed to be for healthy food only, but I am making an exception for these yummy mince pies…come on! It’s Christmas!

Important Note: Make sure you think ahead if you are going to make this recipe, as the mincemeat requires to marinate for 12 hours!

In the following recipe, the mincemeat is placed in a barely warm oven, so that the suet gradually melts. And as this happens, it coats all the fruits including the apple, sealing in all the juices!
Oh, and don’t worry, we are using vegan suet in this recipe! 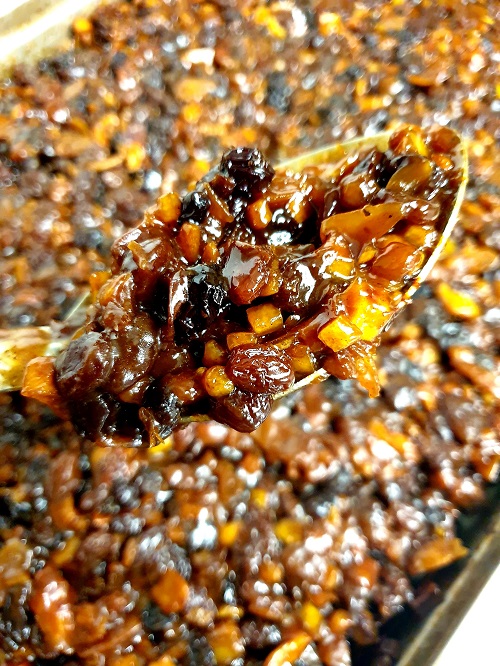 Ingredients:
150g of Bramleys apples, cored and chopped small (no need to peel them)

Zest and juice of one orange

Zest and juice of one lemon

For the pastry:
—> Click on our vegan pastry recipe – Quick Vegan Pastry
Or if you don’t have time to make your own, simply buy from the stores.

1. Mix all the ingredients except the brandy in a large mixing bowl. Cover the bowl with a clean cloth and put it in a cool dry place for 12 hours so that the flavors develop.

2. Preheat oven to 120c. Transfer the mixture onto a baking tray, cover the tray loosely with foil and bake for 3 hours.

3. Remove the tray from the oven (don’t worry about the appearance of the mincemeat which might seem like its swimming in fat this is how it should look)

5. When the mincemeat is cold, add the brandy and mix.

Storage: Pack in clean dry jars cover with wax discs and seal. It will keep in a cool and dry place, like a cupboard. It can last up to a year

To Make The Mince Pies:

1.Preheat the oven to 200C.
Roll out the pastry on a floured surface about 3mm thick. Using a round cutter, (about 10cm) cut 12 bases and place them into muffin trays. Put 1½ tablespoons of the mincemeat mixture into each case. Brush the edge of each pie with a little melted dairy-free milk.

2. Re-roll out the pastry to cut 7cm lids and press them on top to seal. Glaze with some dairy-free milk, sprinkle with the extra caster sugar, then make a small cut on the top, or simply do the lids as your desire, from stars to just round pastry lids.

3. Bake the mince pies in the oven for 15-20 mins until golden brown. Leave to cool before releasing them from the muffin trays and dust them with a little icing sugar before serving.
Enjoy these Best Vegan Mince Pies hot or cold! 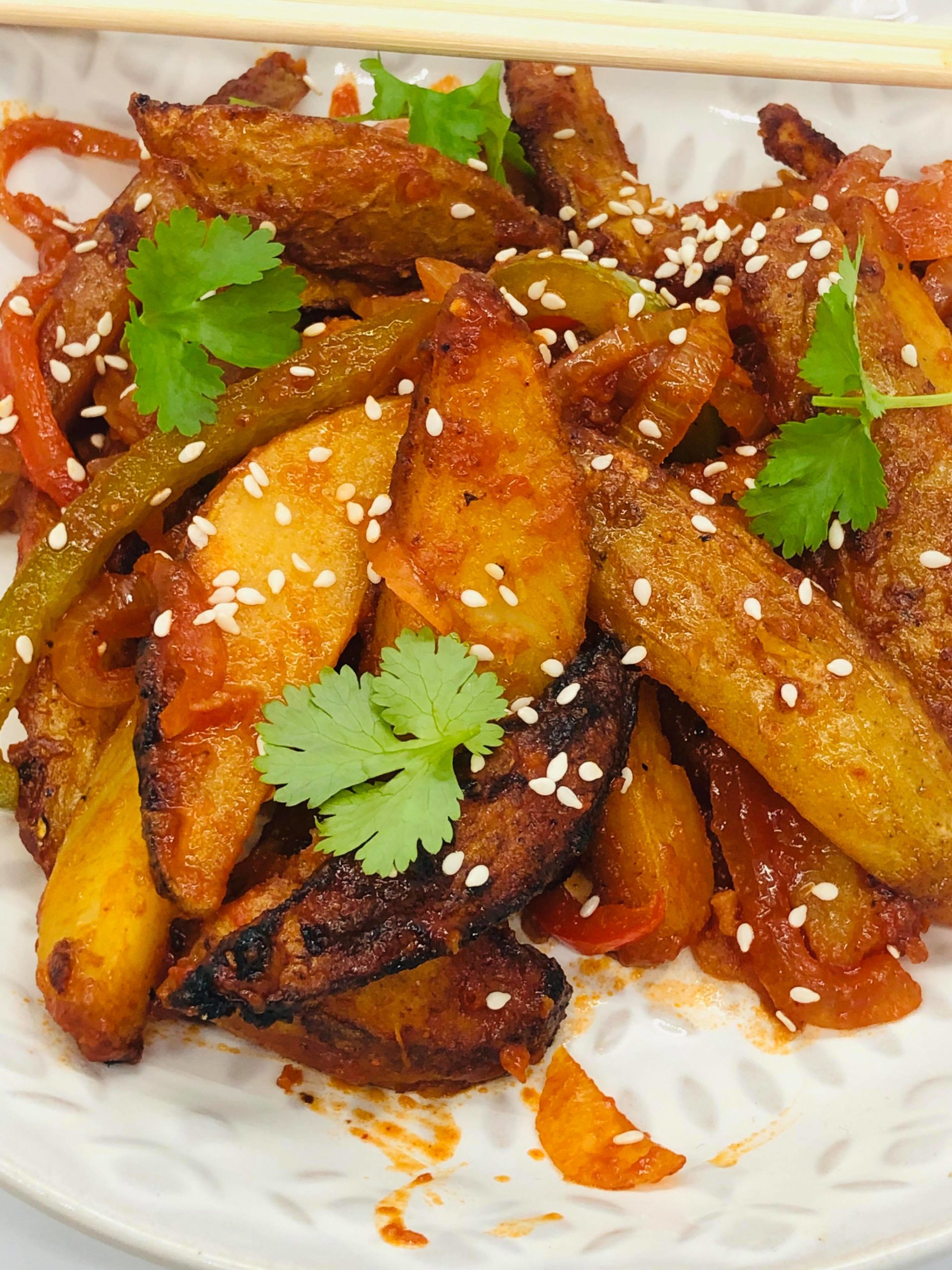 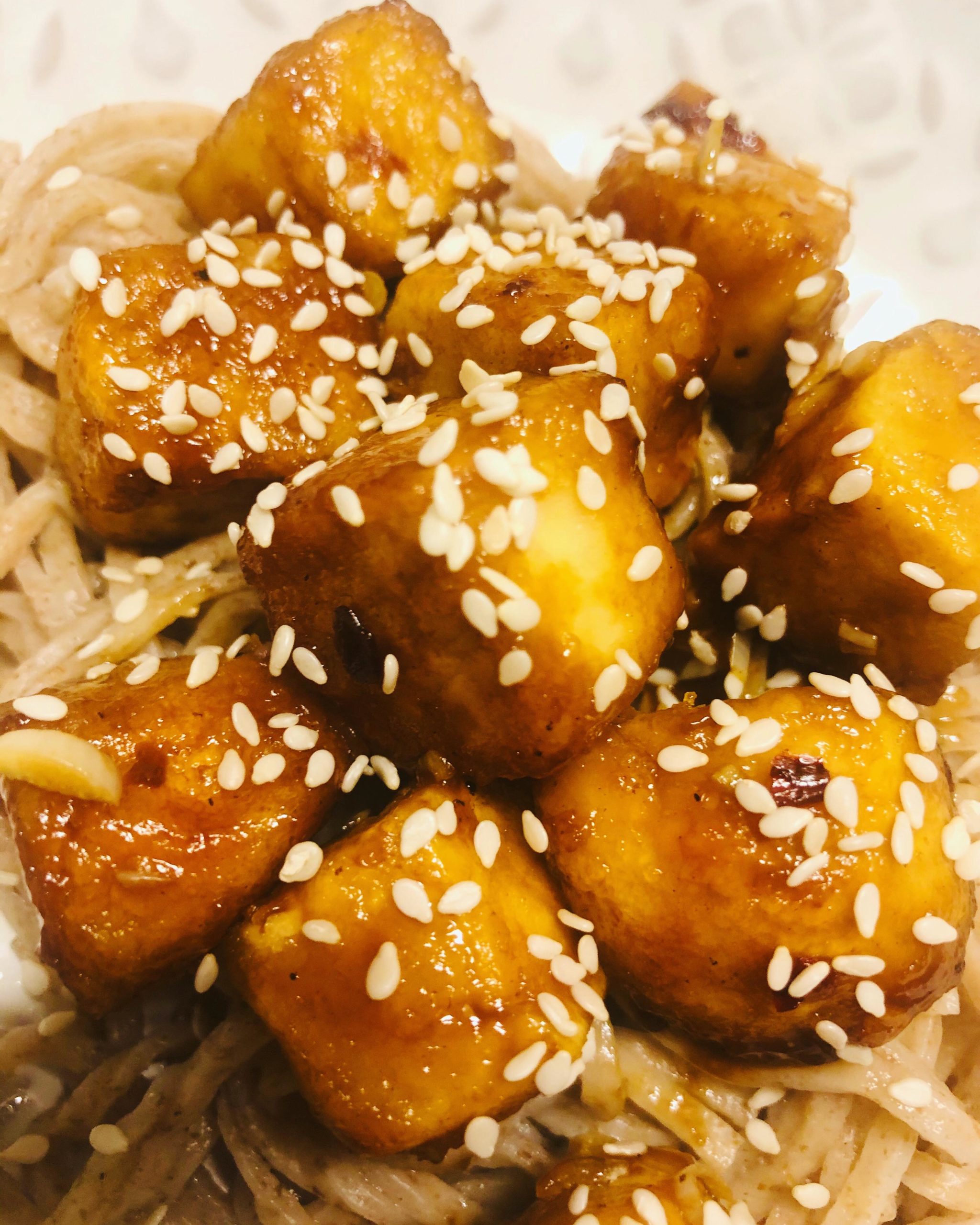 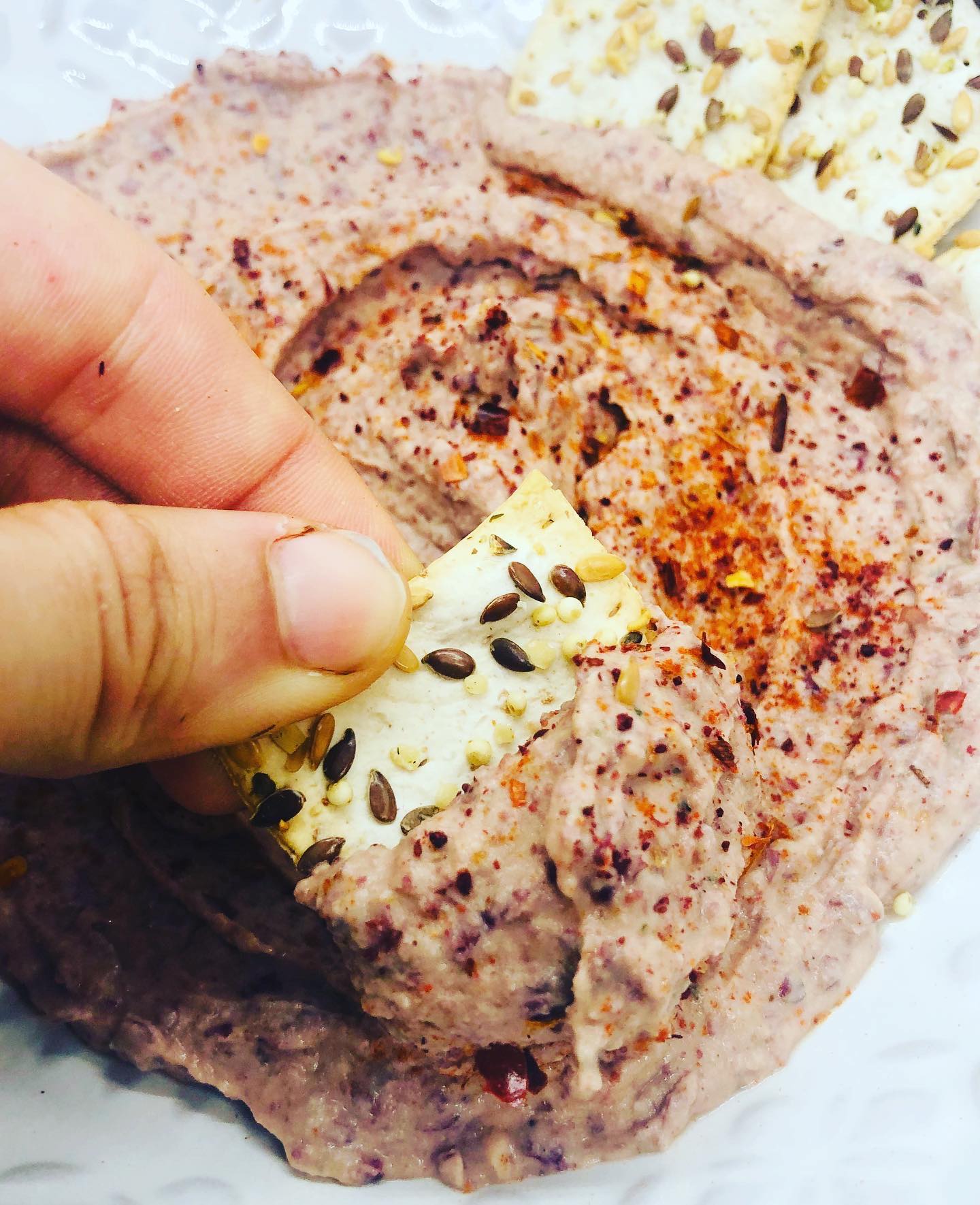