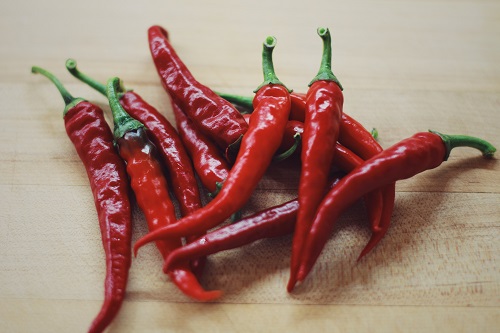 Have you ever felt a cold approaching, or had stuffy sinuses and just felt the dire need to eat the hottest, spiciest curry in the world because you know it would bring you some relief? Well, there is a reason for that!

It turns out that capsaicin, the chemical inside chili, that makes it spicy can clear your sinuses!

But why, how, and should you be using capsaicin for sinuses?

How Does Capsaicin Clear Sinuses?

It turns out that capsaicin is a natural remedy for nasal congestion! How does this work? Well, capsaicin irritates the mucous membranes, which naturally results in a runny nose, this eases nasal obstructions and makes it easier to breathe!

So, to answer your question, does capsaicin help sinuses? It’s a big yes! That stuffy nose from the common cold won’t last long against a few chili peppers! 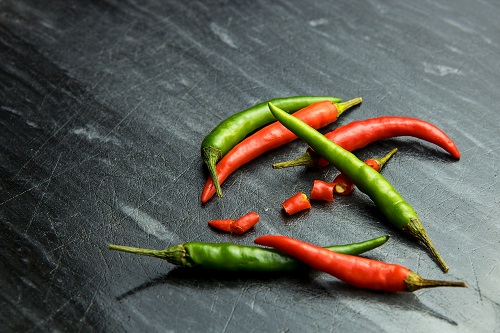 To be to the point, yes, capsaicin will help to unclog your sinuses when you have a blocked nose. It will result in the opposite- a runny nose, but you’ll be able to breathe more clearly and won’t be suffering so much from stuffy nasal congestion!

How Long Does It Take For Capsaicin To Work Sinuses?

If you are using capsaicin in an intranasal fashion, i.e. through a capsaicin nasal spray, then you could use it 5 times in one day, and it would be just as effective, if not more so, than using it 5 times over 2 weeks.

It will vary from person to person in how long it takes to be fully effective, but it can be effective immediately, this is because capsaicin triggers pain receptors, and if you consider how your eyes water after a spicy curry, your nose will do the same thing thanks to capsaicin.  (see How To Stop Burning Poop After Eating Spicy Food for after that spicy curry) 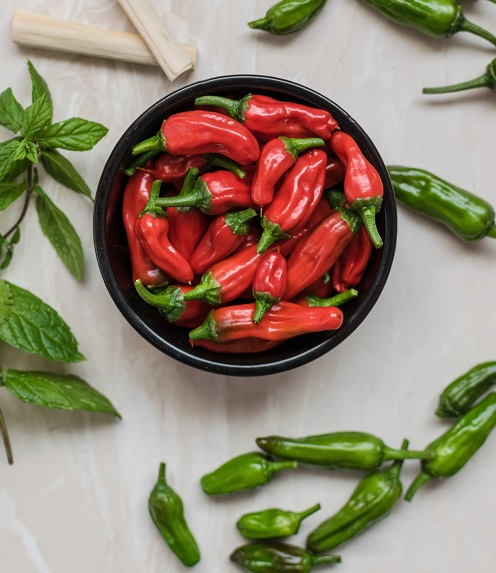 Capsaicin is thought to be a useful natural remedy for the common cold, this is because it breaks up mucus, which will relieve coughing and a sore throat as well as ease blocked and stuffy noses.

It can overall ease the congestion and ‘bunged-up’ feeling of having a cold.

However, you can expect your nose to run more, but for many a runny nose is favorable to not being able to breathe through your nose.

In fact, most of us are aware of how a bad cold can lead to sinusitis and even the development of nasal polyps, although this is more common with allergies. It has been found that capsaicin is actually a good way to reduce the symptoms in people who suffer from nasal polyps and inflammation.

Capsaicin supplements and sinuses pubmed were researched, and it seems it is also an anti-inflammatory as well!

It is not confirmed yet, but it is also possible that capsaicin might be useful in treating stomach flu, or at the very least, nausea. There is a capsaicin cream, which is usually used by medical practitioners to relieve pain and can be helpful in reducing nausea in patients who are sick while pregnant.

While capsaicin will not kill the flu, eating foods that contain it can help to relieve symptoms such as congestion, cough, and inflammation, although it won’t help all on its own. You should seek out normal treatment as well! 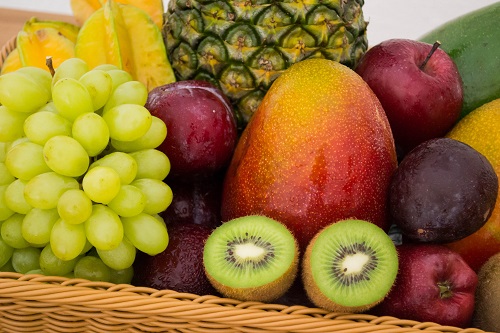 There are many foods that can help chilies with their capsaicin being one, but here are a few others.

All of the above are rich in vitamins, minerals, and antioxidants. Pineapple is a good one as it contains enzymes that break down the pressure on your sinuses and can reduce inflammation.

Is Spicy Food Good For Sinusitis? 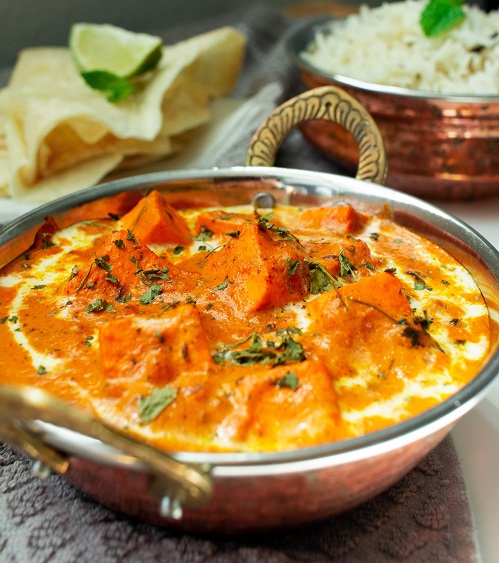 If you suffer from sinusitis, you will probably be searching head and toe for anything and everything that will provide you with some relief. Spicy food is a good way to go, so order that curry and eat that chili.

Capsaicin will naturally ease sinus pain, release any mucus that is blocked up in your sinuses and reduce inflammation. Now you have an excuse to eat as much spicy food as you want! 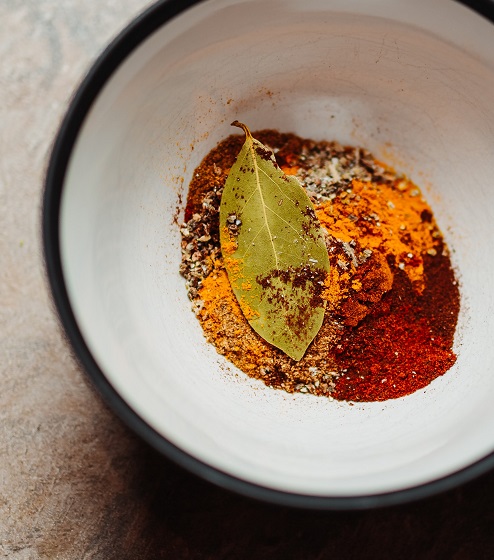 There are several spicy foods that can help to fight sinus congestion, here are a few of the top-rated foods.

So, if you are looking for a spicy drink to clear sinuses consider adding some garlic extract or ginger into a smoothie, maybe even a bit of chili extract to give it a kick! 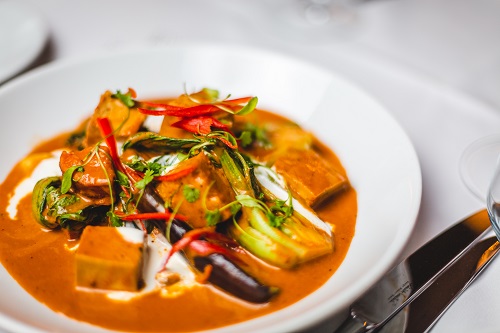 Studies have shown that using a capsaicin nasal spray is very effective at easing congestion in those who suffer, be it with a cold or with sinusitis, allergic or otherwise.

It tends to reduce nasal complaints without any effect on the cellular homeostatic, even over 9 months of treatment.

No, it does not burn, or it shouldn’t, but it has been shown to give quick relief to those with sinus congestion.

Why Do Spicy Foods Clear Your Sinuses?

Spicy foods clear your sinuses thanks to capsaicin, which is naturally able to thin your mucus and relieve blockages, breaking up mucus.

Does Spicy Food Break Up Mucus?

It does! Thanks to the capsaicin in it, it can break up mucus and provide you with quick relief. 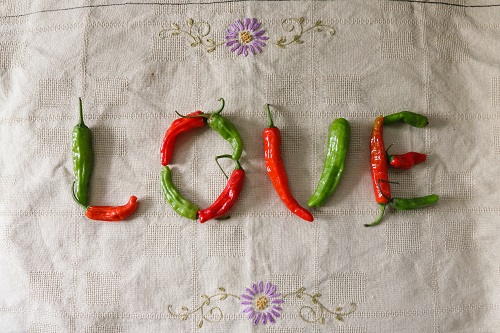 If you are a spicy pepper lover and spicy food as well, you are in luck, especially when you have a cold. Capsaicin can help relieve your struggles with cold and help you breathe easier during your cold.
If you are not a fan of eating spicy food, I highly recommend using a capsaicin nasal spray,  you will get the relief you need without having to eat spicy food. 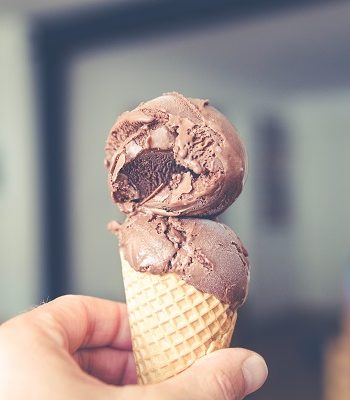 Why Do I Cough After Eating Ice Cream & Milkshakes 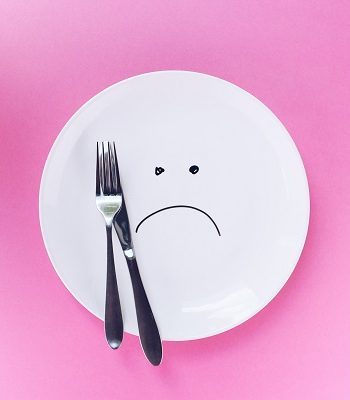 What Is The Elimination Diet & How To Do It 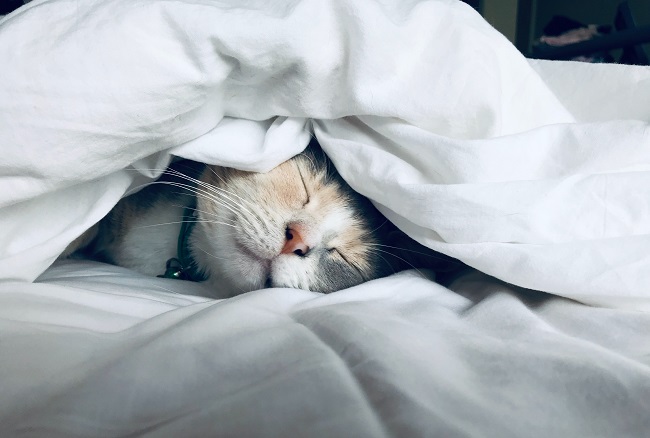 Why Sleep Is Important For Your Health And Weight