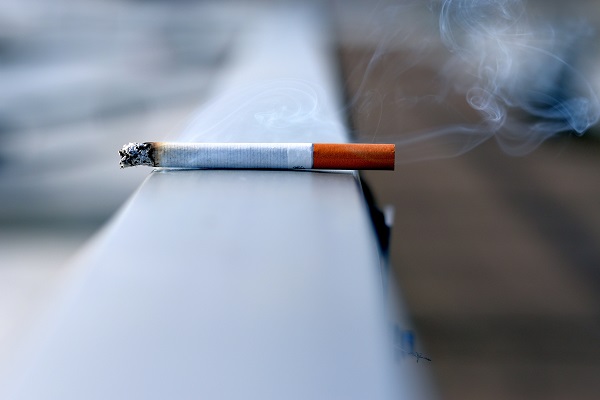 Does nicotine make you poop – let’s find out in this comprehensive guide.

As much as we know that smoking is bad for us, there are still plenty of us out there who do it. We know it is bad, but it is a tough habit to quit, and with life being so stressful, the universe isn’t helping us there, is it?

However, have you ever gone inside after your morning smoke to realize you have the nicotine shits? You were enjoying your smoke and suddenly it’s feels like your last three meals, briskly need to vacate the premises.

So, why is this, does nic make you poop? There are plenty of theories about this, so, let’s answer them! Hold onto your butts, that’ll be a wild ride!

Does Nicotine Make You Have To Poop? 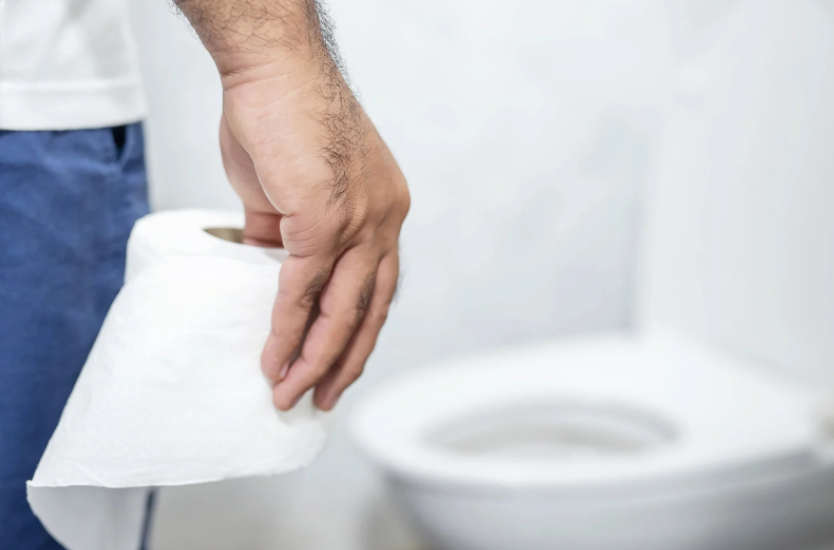 Frankly, there is no definitive answer stating that nicotine does make you have to poop, but so many people usually feel that they do need to rush to the toilet once they’ve used a nicotine product.

What we do know is that nicotine is a stimulant and some stimulants can act as laxatives, just like caffeine!

Does Tobacco make You Poop?

Directly, tobacco doesn’t make you poop, the effect of needing to throw yourself into the restroom before you soil yourself comes from the likely stimulant effects of nicotine, not tobacco directly.

This is also why do cigarettes make you poop… same reason, it is not the typical makeup of the cigarette itself, but the nicotine in it.

Does Nicotine Gum Make You Poop? 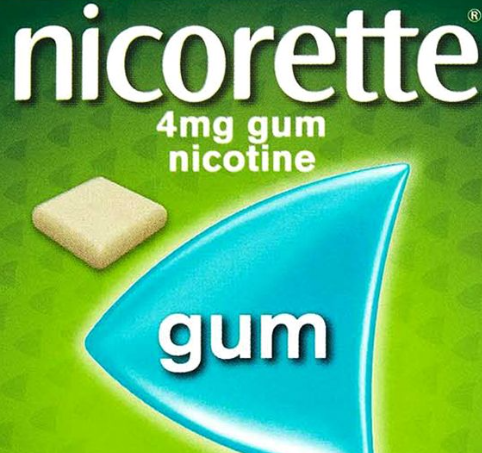 While nicotine gum does not contain a huge amount of nicotine in it, usually not as much as cigarettes or vapes do, it does still contain nicotine, a stimulant.

Of course, this does not mean that it will always make you poop, but it can make you feel a need to rush to the restroom.

Does Nicotine Make You Have Diarrhea?

Typically, for a normal smoker or vaper nicotine will not give you diarrhea, however, if you have too much nicotine it will have side effects such as nausea, stomach ache, vomiting, and diarrhea.

Even when a typical smoker has their nicotine hit, they usually don’t feel an immediate need to poop. However, that first hit in the morning after not smoking all night usually is quickly followed by the need for a quick trip to the toilet.

So, in this sense it can make you have diarrhea, but it does not traditionally have this effect.

Why Does caffeine And Nicotine Make You Poop? 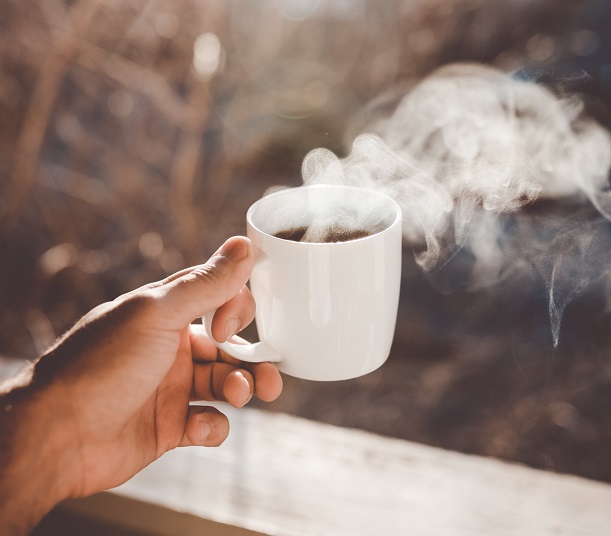 Gross, I know, but that’s the truth of it. While it won’t happen all the time, many people do feel that products like nicotine and caffeine will have an effect on their bowels, which accelerates their bowel movements.

So, if you have your morning coffee alongside a morning smoke, it is likely to stimulate you even more, and you may suddenly feel a need to dance your way to the toilet.

Is Nicotine A Laxative?

Generally, no, nicotine is not technically a laxative. It CAN have laxative effects, especially on those who are not accustomed to having it inside their system. But, it is not inherently a laxative, doctors of yore weren’t prescribing nicotine to the constipated townspeople.

So, while it can have the effects of a laxative, it is not technically a laxative.

Does Vaping Make You Poop? 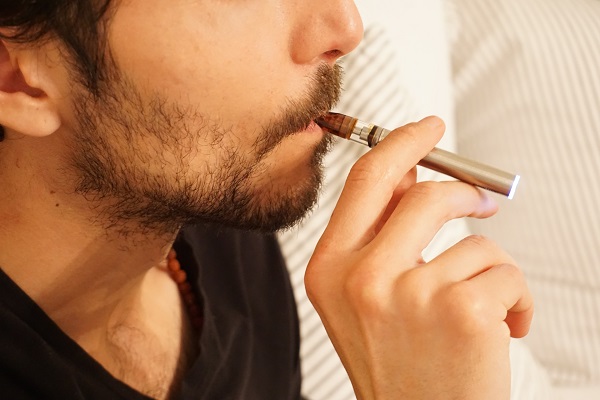 Some people may come to the conclusion that cigarettes make you poop, so maybe it’s something about cigarettes and not vaping.

Vaping is different in some ways, because you can alter the amount of nicotine you are ingesting, the higher the nicotine levels are, the more likely you are to need to poop.

However, nicotine is still a stimulant, and it can still have a laxative effect on some people, meaning that after having a go on your vape first thing in the morning might send you waddling to the toilet, especially if you have a high nicotine amount in your liquid.

Why Does Vaping Make You Poop?

To break it down, the reasoning is the same as for cigarettes, tobacco, and also caffeine.

However, you might be sitting there and thinking, why does nicotine make you poop, perhaps your friend who vapes doesn’t suffer as you do. The thing is, everyone has it differently. For your friend, prune juice might give them the runs.

Some people even enjoy this effect, it helps them along in the mornings and gets their digestive system ‘up and running’. Basically, it does not work for everyone, but for some nicotine, even in vapes it leads to the nicotine shits, simply because it stimulates your bowels to ‘get to work’.

Can Vaping Effect Your Bowels? 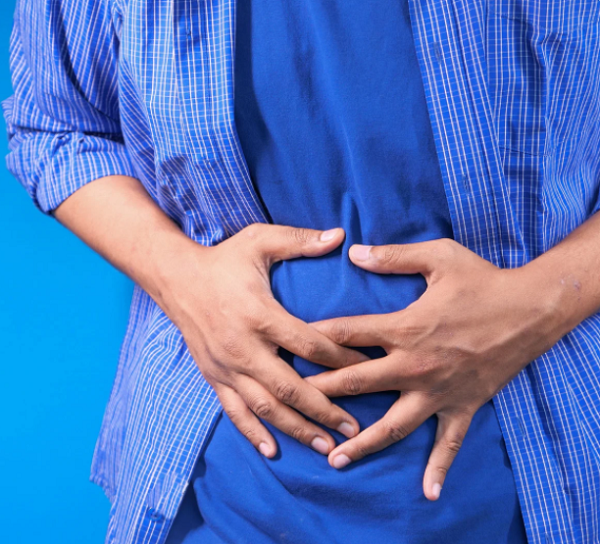 Vaping can have the same effect as smoking, generally. There can be some side effects from going too hardcore with nicotine, including nausea, diarrhea, vomiting, and stomach pain.

One thing we should also note about vaping is that the nicotine levels are under your control, so you could have more nicotine in a vape than you would in a cigarette, and this is why you are asking ‘why does vaping make me wanna poop?’

Basically, the nicotine in your vape is initiating ‘go ahead’ for your bowels. Also, if you chain vape, you may also find that you get more gas too, as you’re sucking in more air, which can lead to some nasty cramps too!

Does Vaping Make You Poop More?

Here’s the deal, vaping will make you poop more. But it also depends on the nicotine level of your vape.

If you were smoking a pack of 20 a day, and you start vaping at 16 mg, it won’t make you poop more. But if you smoke a pack of 10 a day and vape at 16 mg then, yes, it will probably give your bowels quite the shock.

To Conclude: Does Nicotine Make You Poop More? 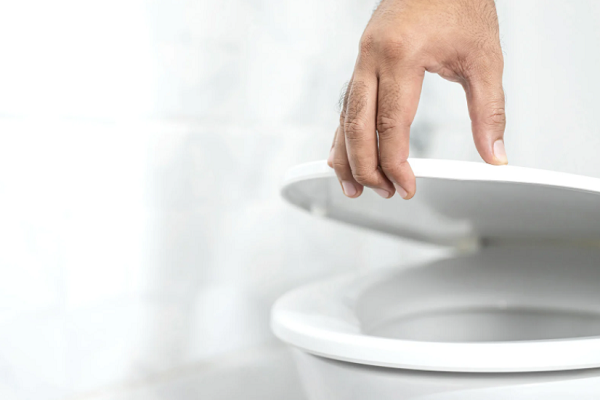 Can nicotine make you poop? Yes, yes it can, but not for everyone. We are all built differently, and for some, it will have a laxative effect, others… not so much.

How can we use this? Well, if you’re finding that you are getting stomach aches and diarrhea after every smoke, perhaps it’s a sign that your body really hates you smoking and is not-so-quietly asking you to quit!

13 May 2022
0
Is Zendaya Vegan? What Is Zendaya's Diet Vegan Teriyaki Noodles 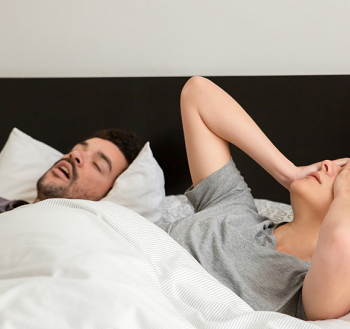 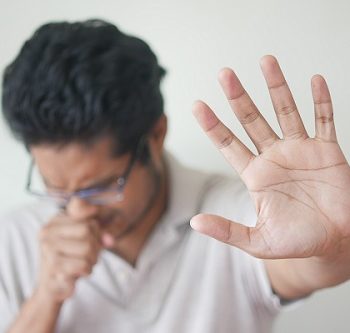 Why Does Food Make Me Cough: All The Reasons 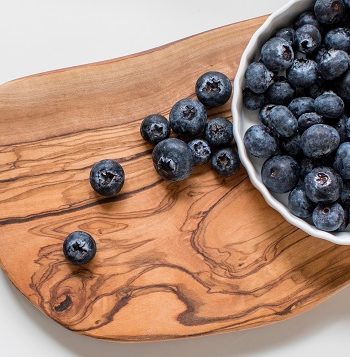 Do Blueberries Make You Poop Or Cause Diarrhea 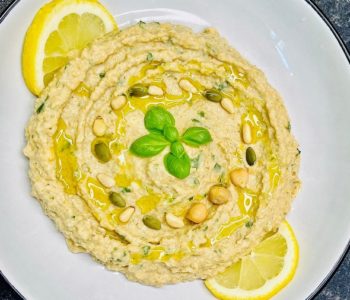 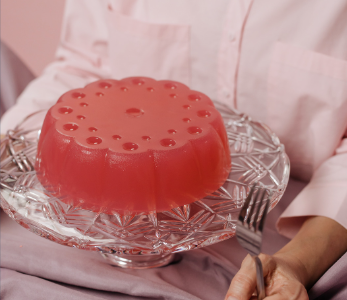 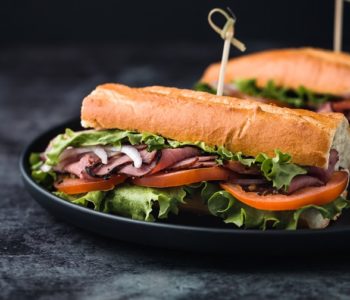 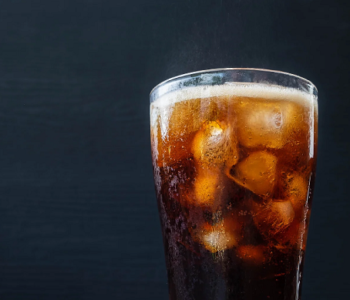 How Much Sugar Is In DR Pepper: All Sizes 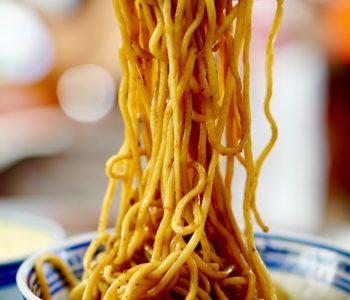