Famous Food Chains And Their Coffee: Are They Vegan?

There are so many fast food chains in both the US and UK. Do not forget fast food is not always unhealthy, it’s just fast!

Most places now will sell coffee as well as their other standard food and beverage products. But, how much of this is vegan?

Sadly, unlike big coffee shops like Costa, Starbucks, and so on, not all places that sell coffee will have vegan milk options, which means that not every food chain that sells coffee is vegan. Let’s take a look at which places in the US and the UK sell vegan coffee. 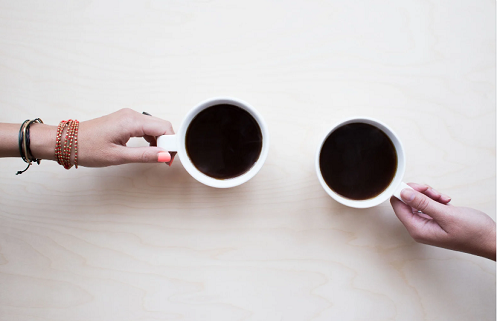 Everyone needs their caffeine fix, so, let’s find out where you can get yours!

Here are the ones I tried myself!

Wawa is known for selling amazing coffee, and yes, even vegan coffee. Most syrups in coffee, such as the pumpkin spice ones will be vegan-friendly. Just make sure you specify you want the vegan milk option in your coffee! 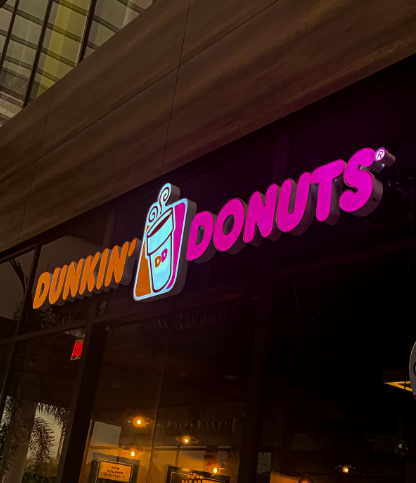 You can go vegan at Dunkin’ Donuts with Frozen coffees such as the Mocha Swirl Frozen coffee. A delicious beverage you can enjoy with your choice of non-dairy milk.

Make sure you order it with NO cream though! Dunkin’ is actually known as being very vegan friendly nowadays too, so make the most of their vegan menu!

…What about it’s coffee? Is Dunkin Donut Coffee Vegan?
A huge amount of Dunkin’ Donuts is vegan. Their Americanos, macchiato, chai oat milk latte, and more are all vegan. They are totally happy to supply vegan customers with plenty of options and you can choose from an Almond Breeze milk or Planet Oat!

Folgers is great, but you may already know this. They use 100% coffee in their caffeinated godsend beverages. They use no additives or anything else that might be anti-vegan. The beans they use are totally friendly to a vegan diet.

Their beans also have a minimal carbon footprint and only a moderate footprint in water too. 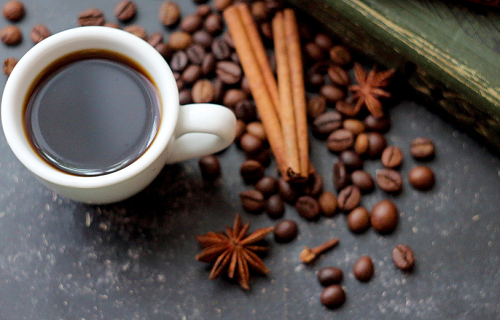 According to the Coffee Bean & Tea Leaf, their pumpkin spice syrup is vegan. This is good news however, not all that surprising. Most pumpkin spice syrups will be vegan. However, if you are worried about it. Check out which brands of coffee syrups are vegan and always check with your local barista before buying!

Coffee mate is not strictly diary-free. However, they have recently launched two new dairy-free vegan creamers. They have brought out a brown sugar oat milk and an almond sweet creme option for vegans to enjoy.

They aren’t totally vegan, but at least they’re trying! Right?

For the most part, Chamberlain coffee is vegan. However, their beans covered in chocolate are not. But, we kind of expect that. Their milk chocolate beans contain milk and soy, and are made in a facility where they may be contaminated with milk and egg. The same goes for their dark chocolate beans.

However, any of their coffee blends or matcha tea is vegan. 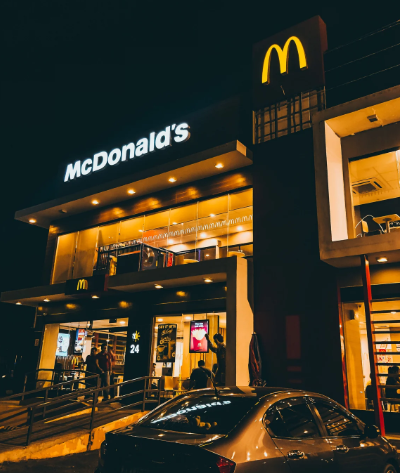 McDonalds normal coffees are vegan, they have plenty of vegan milk options that you can add to your coffee. Their beans are also vegan so do not worry! However, this only stands for their hot roast coffees.

There are plenty of options for vegans, and if you are not sure, you can always do a double check!

Is The Coffee Creamer At McDonald’s Vegan?

McDonalds does not really have much to say about their creamers. However, what they do state is that they do not promote any of their US menu items as being vegan, vegetarian, or as gluten-free.

Therefore, the best thing to do is make a judgment yourself. Most creamers won’t be vegan. Ask for a vegan milk option instead. 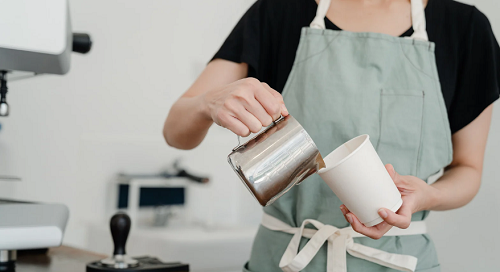 Panera has a few different vegan options. They have several coffees which can simply be made vegan with a simple milk substitution. Their vanilla and cinnamon coffees are easily made vegan. However, their chocolate or caramel coffees are not vegan.

Is The Coffee In Taco Bell Vegan?

Taco Bell may not be the healthiest dining locale, and it might give you a bit of a runny bum, but all of their teas and coffees are vegan. Or at least they are so long as you pair them up with plant-based milk.

Is The Coffee At Dairy Queen Vegan?

Dairy Queen has very little that is vegan in terms of food. Their coffee is vegan though, and you can ask for it with a vegan milk option. 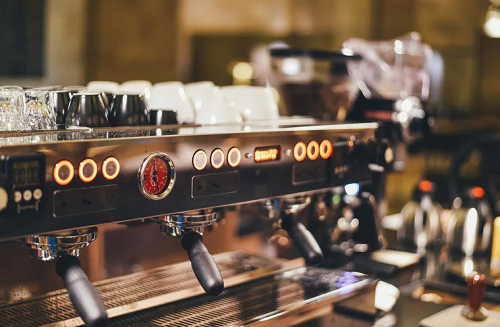 Tim Hortons is not exactly rife with vegan options, but they do have coffee. They do sell non-dairy milks, however, you can anticipate that this will come at an extra cost! So, be prepared.

Sonic does not list their coffee as being vegan. This is probably due to the possibility of cross-contamination. You can get plenty of green tea, sweet tea, and soda that is vegan though. On the upside, they do sell more vegan food.

So… potato, potato, I guess.

Coffee at Arby’s is indeed vegan. So are their teas, apple juice, iced teas, salads and salad dressings, and more. They don’t have a huge amount of vegan food options, but you will have loads to drink! 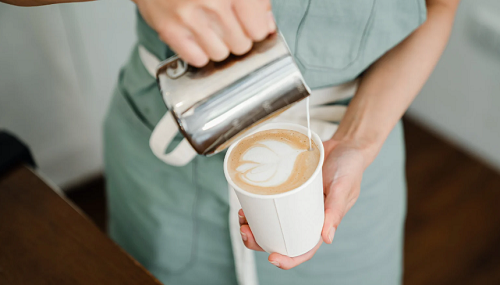 Chipotle does not list their coffee as being vegan. However, this is pretty standard in a lot of places. If you order a black coffee… It is generally vegan. They do have more foods that are vegan now. So, at least they are putting in the effort.

Chick-Fil-A opens its menu with options for every lifestyle. So, yes their coffee is vegan. Just make sure you ask for it to be vegan with a vegan milk option. 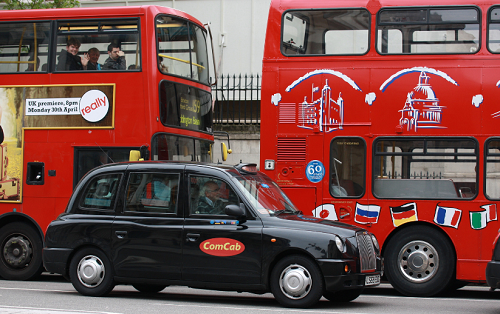 So, what about the options for vegans in the UK? Well, there are quite a few!

Auntie Anne’s vegan options include coffee and a huge amount of their menu! With their coffee, just let them know you want it vegan, and ask for a milk substitute.

Most of Cafe Nero’s options are vegan. With their hot chocolate, you can swap the milk for non-dairy milk. Their chai lattes with nondairy milk are also an option.

Here are some more:

And there are still many more too! They have plenty of options for vegans. Cafe Nero is your friend! 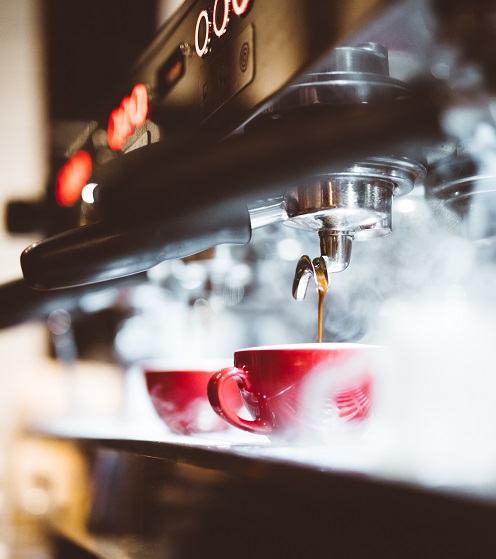 You can make any coffee at Costa coffee vegan with a dairy-free milk option. However, they also have specialty drinks too. Many of their Iced drinks are vegan such as the Berries Fruit Cooler.

They also have two vegan drinks which are caramel flavored, the Caramel Cortade and the Caramel Oat Latte. The flavor shot is debatable in its vegan-ness, but this is up to you to decide on.

Pret has loads of vegan options. You can get a vegan chili enchilada, or you can find a plant-based twist on one of Pret’s classics. Their coffees are also vegan as well, as you just ask for a dairy-free milk option.

You should also look out for ‘Veganuary’ making things awesome in January. You can get amazing dishes such as their Mango & banana Sunshine bowl, the Sunshine ‘N Spice wrap and more.

Check at their shelves, or eye up their menu and you will find that there are plenty of options available to you, no matter how strict your diet is! 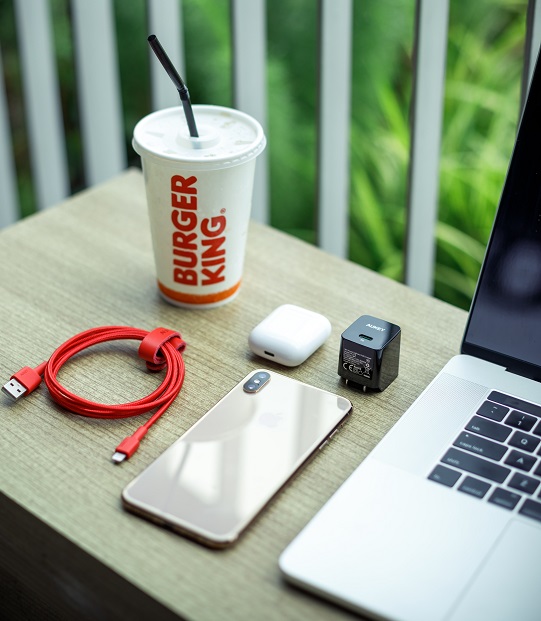 Burger King has had plenty of confusion around how vegan they are in the UK. They have confirmed they have some drinks available which are vegan, such as their water and Capri Sun. However, their coffee is up for debate.

Due to the use of standard coffee machines, there is a risk of contamination. However, if you ask for a plain Americano or black coffee with a dairy-free milk option, you may be able to get your caffeine fix this way. There is no guarantee of this though. At least they brought out a vegan burger though, right? 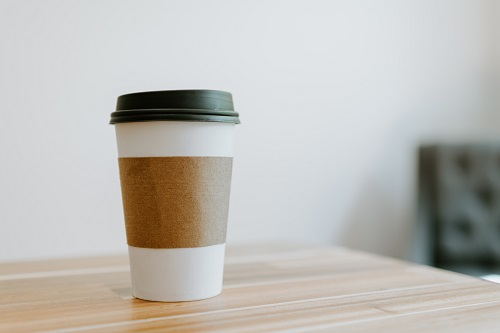 Overall it’s good news! A lot of the popular fast food chains and coffee shops offer vegan options.
And the good thing is – more and more vegan options keep appearing as well. Now is the time to be vegan!

Follow Elena
Latest posts by Elena (see all)
5 August 2022
0
Can You Be Vegan In The Military Are Bagels Vegan: The Answers 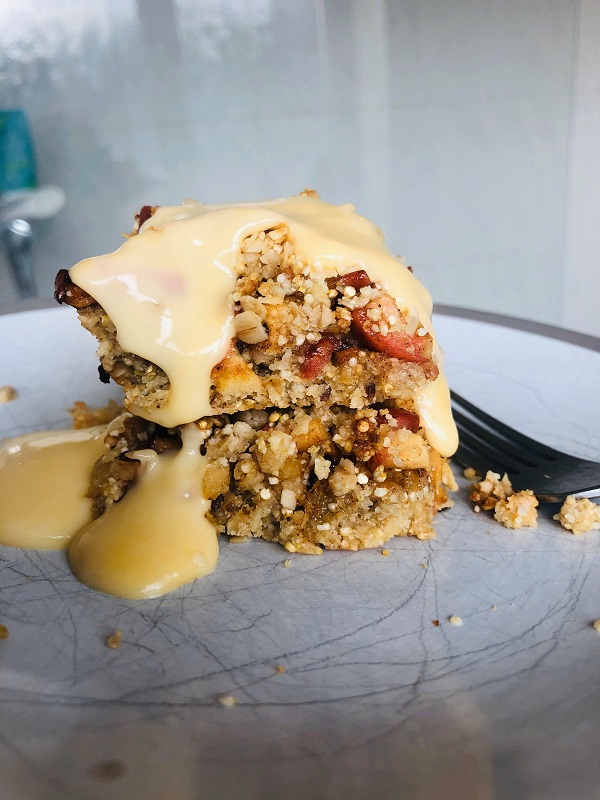 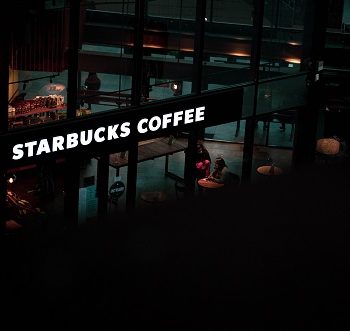 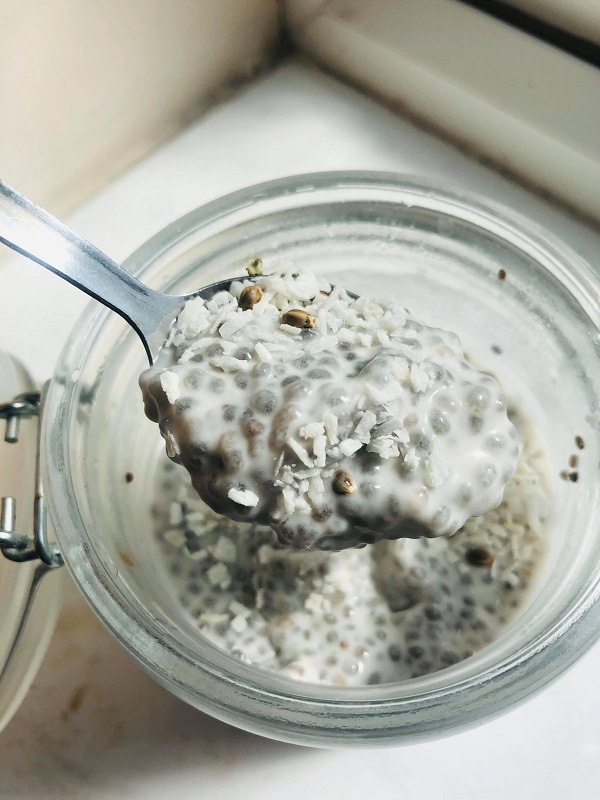 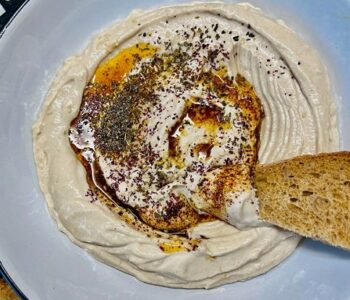 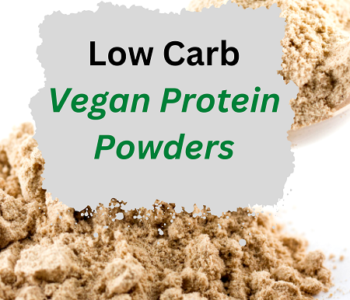 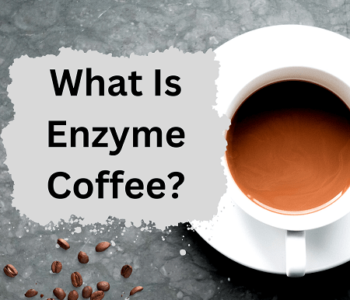 What Is Enzyme Coffee? And Is It Worth Trying 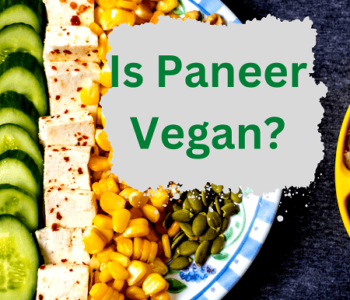 Is Paneer Vegan Or Vegetarian? 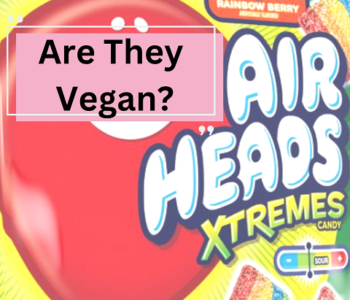