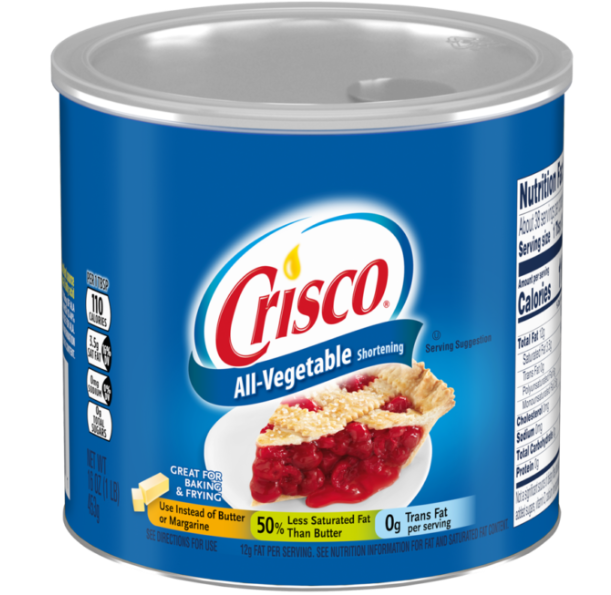 Is Crisco vegan – the answer will depend on a couple of things, and I will break down exactly what it depends on.

Now, as we all know, Crisco is a type of shortening, typically used in the making of pastry goods. But Crisco as a company makes other products such as:

I will answer the question on “is Crisco vegan friendly” individually on each product Crisco has. 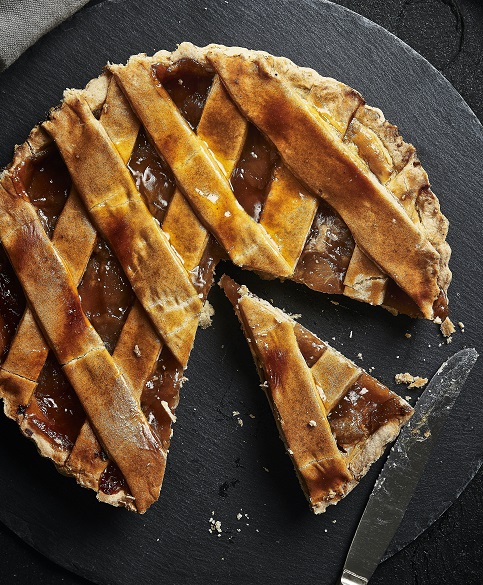 So, is Crisco vegetable shortening vegan? The answer will depend on 2 things, first, what type of vegan you are.

Crisco shortening contains palm oil, which we all know is very bad for the environment, so, if you are the type of vegan who is eco-friendly as much as vegan, you may want to give Crisco shortening a miss.

The second reason is an ingredient that Crisco shortening contains, and that is Diglycerides. Diglycerides are typically not vegan, but there are types that are.

Now, Crisco claims that Diglycerides used in the shortening are vegan-friendly, but there is a debate in the vegan community about whether this is true or not.

Personally, as a vegan and as someone who avoids palm oil like the plague, I wouldn’t consume Crisco shortening. But ultimately, the choice is yours.

When I looked at the ingredients, no butter was present, so I am not exactly sure why they called it “butter”. But anyway, we have got the same problem here, that we had with the vegetable shortening, it contains Diglycerides and palm oil.
So for me, this is a product I am not comfortable consuming as a vegan, however, you can decide whether you are comfortable with that. 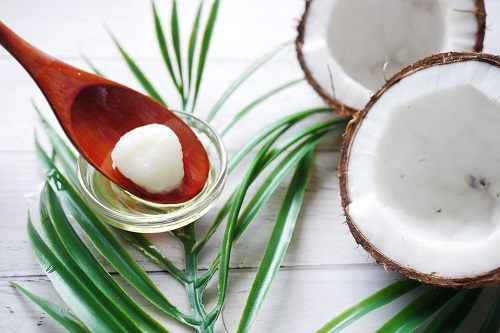 Yes, Crisco’s Unrefined Organic Coconut Oil is 100% vegan, and a type of product I would buy as a vegan. 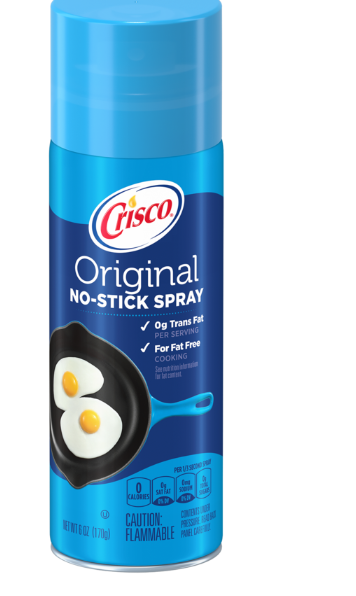 Is Crisco oil vegan? Yes! it’s vegan, but it does contain pretty nasty ingredients like canola oil, Dimethyl Silicone, and Propellant, but all these ingredients are vegan-friendly, which makes Crisco’s cooking spray suitable for vegans.

When you look at the name and see “Butter” you immediately assume that it cannot be vegan, but, when I looked at the ingredients, no real butter is used. It’s all cheap oils mixed with coloring.

At the first glance, I assumed it’s straight-up vegan-friendly, but I looked at the type of coloring they are using, which is Beta Carotene (Color) – which can be made vegan, but it can also be derived from animals.

Now, as mentioned above, Crisco claims to be vegan friendly, but there are certainly some ingredients that raise my eyebrows and make me question, whether they have actually used the vegan version of these ingredients.

Personally, just to be on the safe side, I wouldn’t buy Crisco Butter Cooking Spray.

Looking at the ingredients, they are almost identical to the ingredients of the original Crisco cooking spray, not sure why they have called this one “professional”

Anyway, it’s vegan though, and gluten-free. 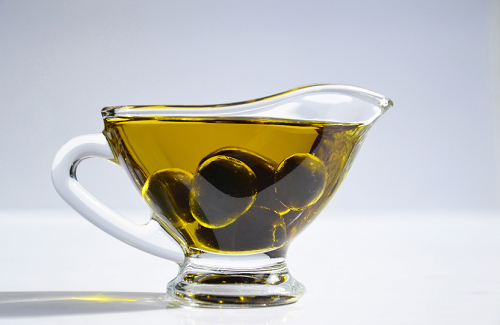 This one has to be my favorite one though, they have actually used Extra Virgin Olive oil. And yes, this is 100% vegan-friendly, and something I would be buying.
Olive oil, after all, is vegan-friendly, furthermore, the rest of the ingredients that Crisco has used are also vegan-friendly. 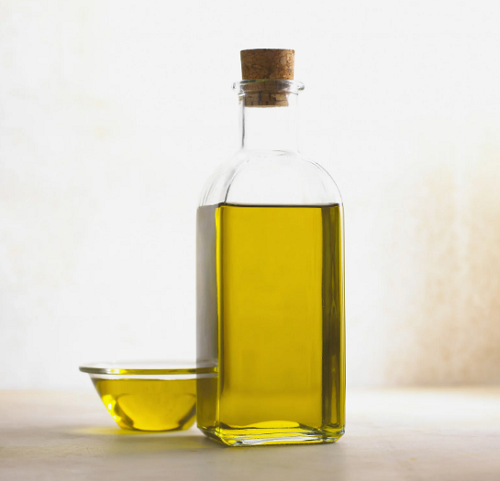 Upon checking all their types, we have got some that are totally vegan friendly, but others have question marks. Let’s take a look:

1. Does Crisco Have Dairy? 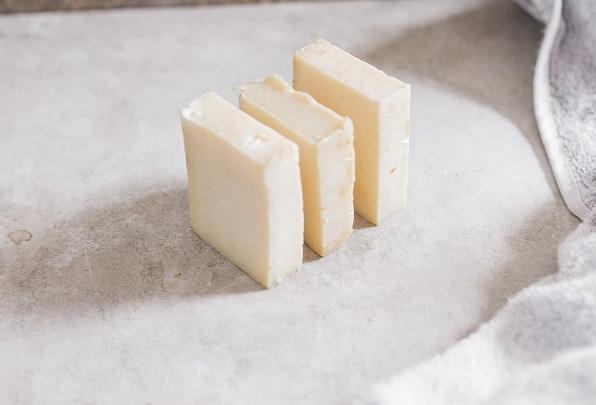 Crisco’s products do not contain any form of dairy.

2. Does Crisco Have An Animal Product?

They do not directly contain any animal products within their products, however, certain ingredients that they use could have been derived from animals. These include ingredients such as Tocopherols & Beta Carotene (Color).

4. What Is a Vegan Substitute For Crisco?

If you are not going to use Crisco’s vegetable shortening due to the reasons I mentioned above, I recommend using Nutiva Organic Shortening – yes, they do use palm oil in the making of the shortening, however, they have explicitly stated the following:

5. Does Crisco Use Palm Oil? 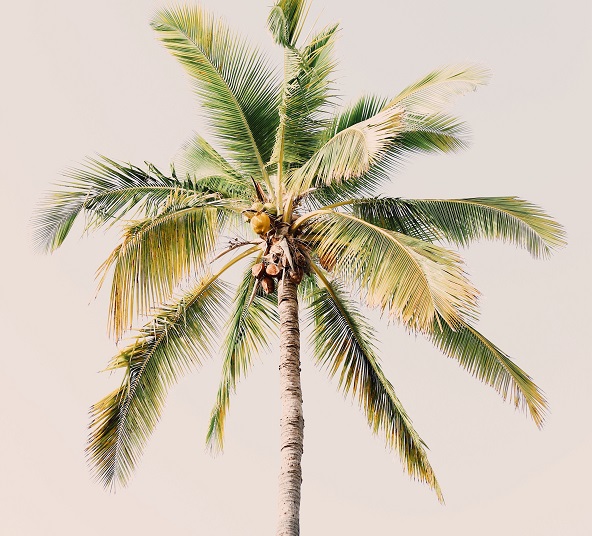 Yes, they do, not on all their products, but on their vegetable shortening, they do use palm oil.

6. Is Lard Vegan Friendly – Does Crisco Have lard?

No, Lard isn’t vegan-friendly, however, Crisco vegetable shortening or any other products that Crisco has doesn’t contain lard. 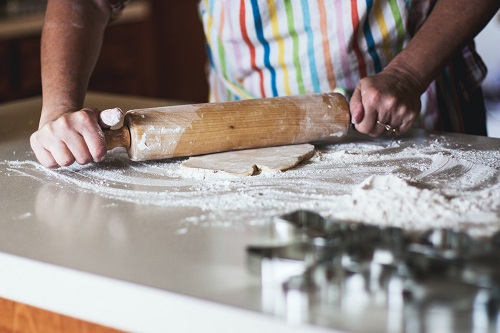 So, we found that although Crisco claims to be vegan-friendly, there are things that have a lot of reasons to give us any doubt.

However, by the book, Crisco’s vegetable shortening is vegan, due to the company claiming so + the lack of direct animal ingredients.

The issue I have as a vegan and someone who avoids palm oil is that it contains ingredients I am not comfortable consuming, so this is a product I wouldn’t buy or consume. So, really, the choice is yours on whether or not you are happy to consume palm oil.

Anyway, we did find that the majority of other products that Crisco has to offer are suitable for vegans, so Crisco is definitely a company I would be buying products from potentially.

I hope you found this article helpful, and if you have any questions at all, do not hesitate to message me directly, or simply drop a comment below! 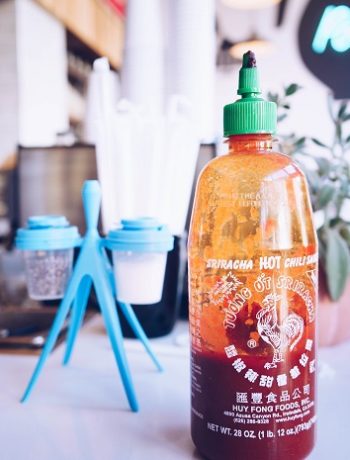 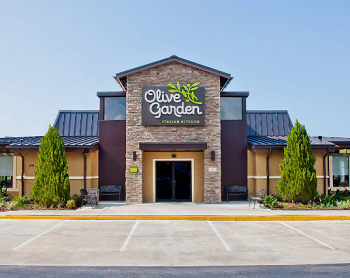 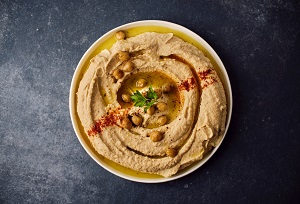 Does Hummus Make You Poop? A Quick Guide