Gatorade is one of many great exercise enhancement beverages. They have many electrolytes in them that help you rehydrate. However, these drinks have a high concentration of sugar.

They are very popular among many people who hit the gyms and do loads of exercise as they can help you find more energy to keep going and keep your body feeling more energized. 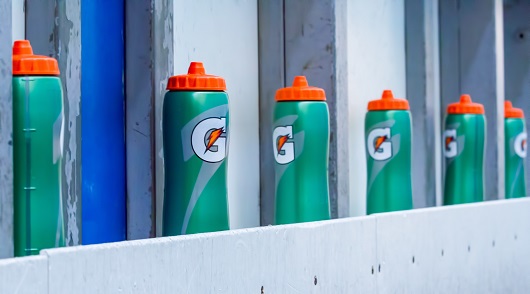 But, we have to ask whether or not this electrolyte-filled exercise beverage is vegan. With its sugar count, many are suspicious, sugar is a difficult topic when it comes to veganism, with the inclusion of bone char.

Is it different from Gatorade? I did the research, you can do the reading, let’s get into it!

The PETA website considers gatorade to be vegan on their list of beverages that are vegan. This is why most vegans will feel comfortable drinking it. It is vegan and it does not contain any animal product or byproduct. However, most if not all of the flavors do include artificial colors.

This means that gatorade drinks which contain Red 40 and Blue 1 can be controversial. These two types of artificial colors can involve animal testing, which makes them up for grabs on a hot debate in the vegan community

Which Flavors Of Gatorade Are Vegan? 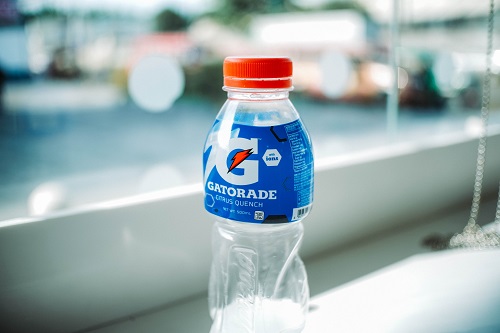 Original gatorade is considered to be vegan as it does not contain any ingredients which could directly involve animals, this includes meats or dairy. However, the same cannot be said for every single flavor, so let us look into all of the flavors.

Gatorade Zero Thirst Quencher contains natural flavorings and artificial color yellow 6. It is certified as being kosher. But is it vegan? Technically. However, natural flavors can be many things.

Natural flavorings can be anything from fruit, fruit juice, species, and vegetables all the way to meat, dairy, and eggs.

However, gatorade is considered vegan, so make your own judgment here.

Red gatorade is considered to be vegan, like all other types of gatorade, but it is a bit controversial. Red gatorade is not sugar-free, so the first issue is sugar, which can (not always) contain bone char.

The next problematic ingredient is artificial colorings. Anything which can have a red coloring to it usually contains Red 40 coloring, which is often tested on animals for safety reasons.

Gatorades Frost flavor contains sugar, natural flavors, and blue 1. Alike to the red gatorade it has its issues from the sugar which can contain bone char, and the artificial coloring Blue 1, which like Red 40 is often tested on animals as well.

The orange gatorade is one of their original flavors. Its controversial ingredients include sugar, natural flavor, and yellow 6. However, yellow 6 is not known to be tested on animals. However, we still do not know where the natural flavors come from, and sugar is still an issue.

Gatorade’s lemon-lime flavor contains sugar, blue 1, yellow 5, and natural flavors. This does not scream that it is not vegan, however, like all other flavors it does have some controversial ingredients. It is up to you to decide.

The cucumber gatorade is considered to be vegan. However, it does still include natural flavorings, sugar, and artificial colors. So, it is up to you to choose if it is okay for you or not.

What Gatorade Has Dairy? 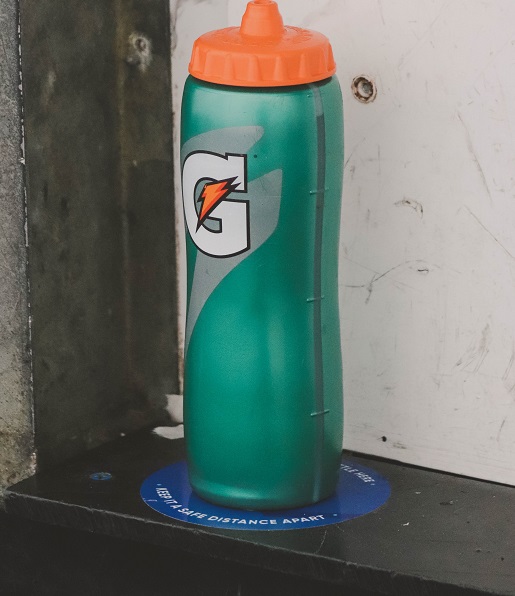 Most gatorade drinks are fine for most vegans to drink. Although there is the issue with artificial colors and sugar. That being said, gatorade does have a few products which are known to contain dairy.

Is there milk in Gatorade? Well, these products mentioned above include but are not restricted to their Super Shake, Recover Whey Protein Bars, and their G Zero with Protein. These are not vegan due to them including dairy, so if you do want to drink gatorade drinks it is best to stick to the originals.

Anything that contains artificial flavors or colors and sugar will always be a controversial topic in the vegan community. So, since you and I are already here looking into this, let’s discuss Gatorade a little more with the most asked questions on the topic. 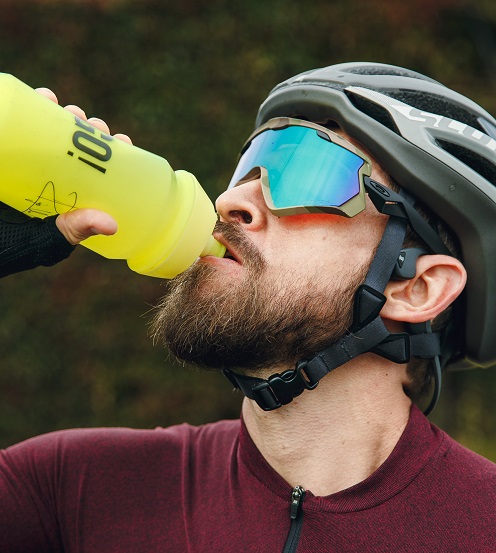 PETA considers Gatorade to be vegan as it does not directly include any ingredients that have direct animal products, be it meat or dairy. It has no animal ingredients. Although it does also have natural flavors, artificial colors, and sugar, which are a hot topic for vegans.

There is still much debate around whether or not these products are vegan or not, and whether vegans should risk ingesting them. Some of these always contain animal products, but not so much anymore, however, some do. Such as Red 4 food coloring.

It is up to the individual to decide.

Gatorade powders, like most of their beverages, are considered to be vegan, as they do not contain any direct animal ingredients. However, there may be some animal testing when it comes to food colorings i.e. Red 40, and Blue 1.

There is also the issue of sugar, with the potential for bone char, and of course the mystery of natural ingredients. However, Gatorade’s powder, like drinks, is considered to be vegan.

This includes a lot of dairy products including butter, milk, creams, and milk proteins. 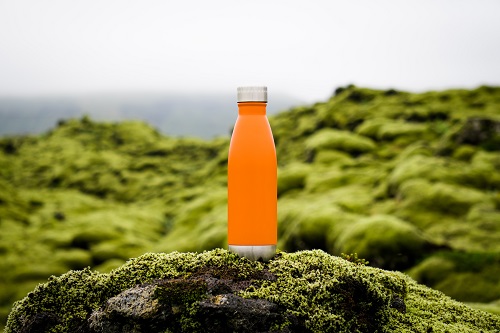 Gatorade is considered vegan. However, if you are overly cautious and a very strict vegan, there are some potential areas that may or may not make Gatorade vegan-friendly. This is due to artificial flavorings and sugar.
However, Peta has labeled it as vegan, so I guess it’s vegan! 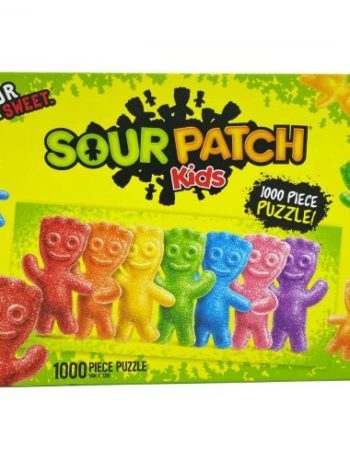 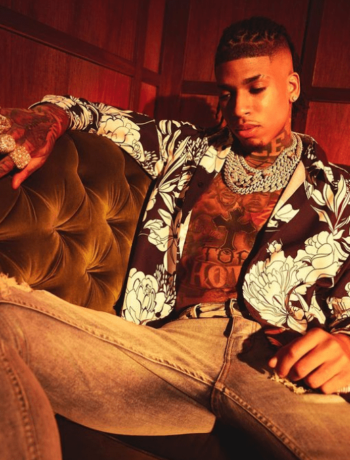 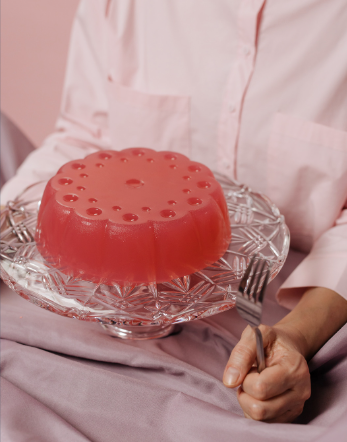