Most of us know that a lot of our food is dyed, especially candies. But is it vegan? There is a lot of controversy around red 40. While many consider it vegan, many do not as well.

However, even those who consider it to be vegan due to its potential lack of animal contents there is also an issue around testing as well! 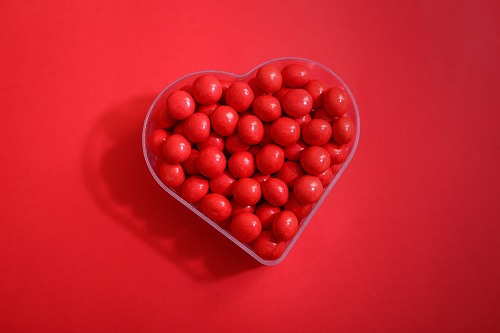 So, is red 40 vegan? What do we know about this coloring? It’s time for me to help you find out all you need to know. So, next time you head to the store and see red 40 in the ingredients list, you know whether to take it home or put it back.

For the most part, red 40 is considered to be vegan. As most of the time, it will be made synthetically from petroleum (how is this that much better?), and not from pork or bugs, or any other animal product for that matter.

However… Things do not just end with their contents. Many vegans still stay far away from it because even though it usually does not contain animal by-products, it is still being tested on animals for safety measures. (It is petroleum made after all.)

Red 40 is amazingly considered to be halal as well, the South African Nutritional Halaal Authority noted it as being halal.

They agree that red 40 is fine, as it is widely said that red 40 does not come from beetles, pork, or animal products, but instead from petroleum.

(I still do not see how this is all that much better?- It’s petroleum!) 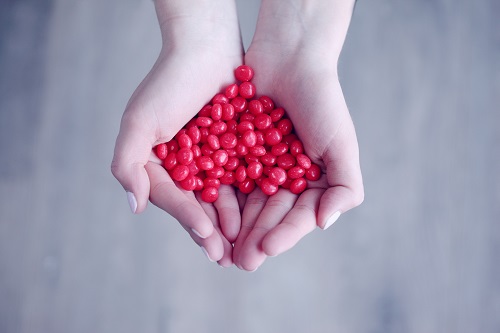 What do health authorities have to say? Well, for the most part, they are deeming red dye 40 as being safe for all age groups to consume.

Red dyes like this are rated via ADI, and the ADI of red 40 is said to be 3.2 mg per lb, which works out as around about 7 mg per kilogram of human body weight. This is said to be okay, making it safe. But, remember, they know it’s safe through animal testing! (Yuk!)

Red 40 Lake is also usually considered to be vegan, however, like normal red 40, there is still animal testing done for its safety. In fact, this stands for all red 40 types. This includes the lake version and aluminum lake as well.

It really depends on what kind of vegan you are, but many vegans do choose to avoid it due to the animal testing done with it. 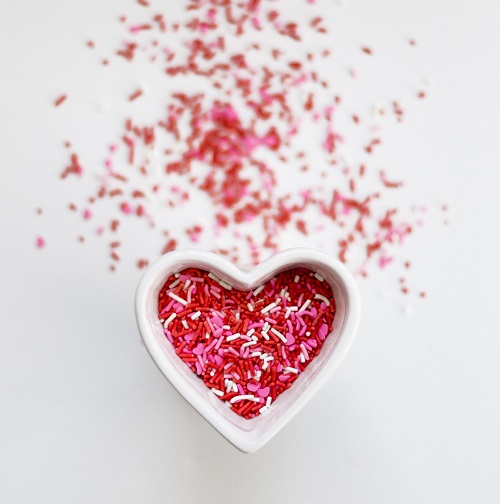 Red 40 goes under the many FD&C Red 40. This is used as a type of dye for food, it has the E code number E129. This is typically supplied as it is a sodium-based redsalt, however, it is also able to be used as calcium or potassium salts. Which are soluble in water.

It is made via petroleum, and not bugs, although many are still skeptical.

Red 4 is the one that red 40 often gets mistaken as. This is made using carminic acid, which is around 17 to 24 percent of dried insects’ weight. It is made via the extraction of insect bodies or eggs, which are then mixed with calcium or aluminum salts to make the red dye.

This is often used in lipsticks. So, next time you or someone you know pops on a sultry red lipstick, just remember they have put dead bugs all over their lips. (Excuse me, I’m going to go and be sick.)

Sorry if it makes you throw up a little, but, yes. Red 4 is made of bugs. It is labeled as being a cochineal extract, and it comes from creepy crawlies, aka. Bugs.

To be precise, the bug that this dye owes its color to is the cochineal bug, females specifically.

Is All Red Dye Made From Bugs? 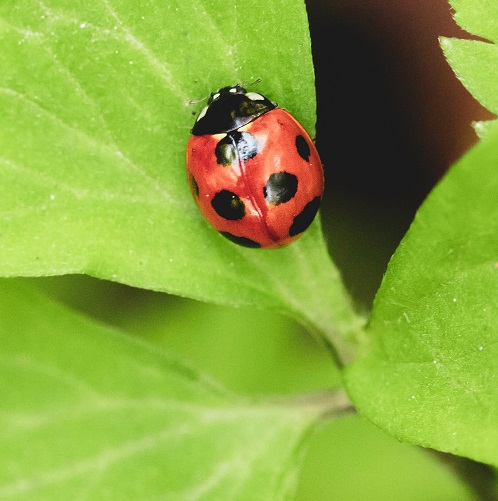 Not all red dyes are, but many. Red 4 comes from dried bugs, however, reds 2 and 40 are considered to have far more dangerous health risks.

Red 4 may come from bugs, but red 2 and 40 comes from coal or petroleum byproducts. When you consider that these are things we put in fireplaces and in our cars, the thought of ingesting them is kind of scary!

To be frank, HELL NO! Red 40 is still tested on animals to this day due to the safety concerns of the petroleum byproducts in it!

Is Red 40 Tested On Animals? 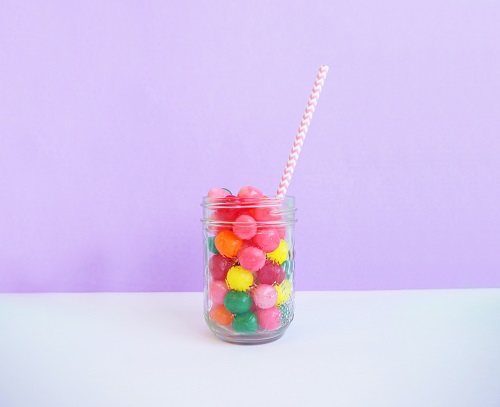 Red 40 is indeed tested on animals still. We wonder why there has not been a more risk-free and animal-testing-free alternative in use yet!

I’m not sure which is worse.

What Foods Have Bugs In Them?

Aside from red 4, which does contain crushed bugs, other insect-based foods can include:

Which Red Dye Comes From Bugs?

Carmine is the word for the ingredient in dyes made of bugs. It is prominently found in red 4.

Red 40 might not contain bugs, but it is still tested on animals, this means most vegans will stay far away from it.

Is The Red 40 In Gatorade Vegan? 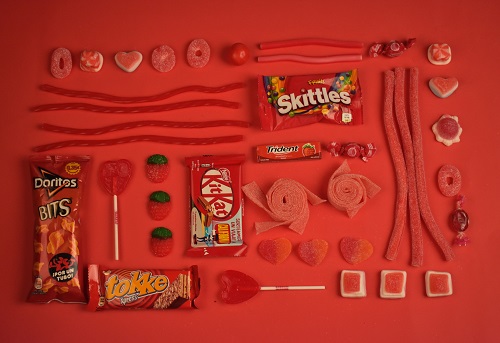 Red 40 is usually considered vegan, however, it is tested on animals. So, if you fancy a Gatorade it doesn’t contain animals, but it has been tested on them. It’s your call.

Vegetarians like vegans won’t consume foods made of animals, and since red 40 contains none it is vegetarian… Technically.

In a nutshell, red 40 is not vegan-friendly, nor is cruelty-free. In fact, it’s best to stay away from red 40, and all possible colorings, as they tend to be heavily processed.

Follow Elena
Latest posts by Elena (see all)
19 August 2022
0
Are Nerds Vegan: Which Nerds Are Vegan? All Vegan Options At Chick Fil A 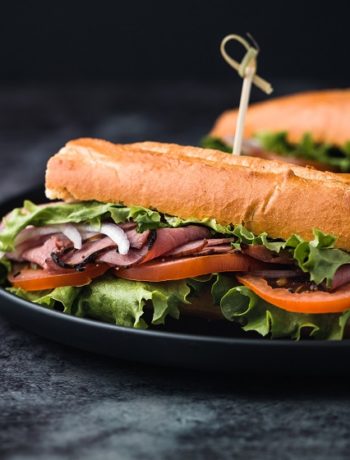 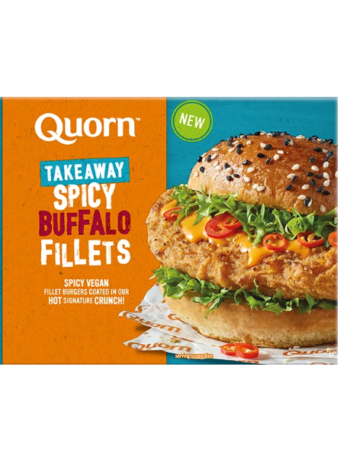 Is Quorn Healthy: The Truth Behind Meatless Meat 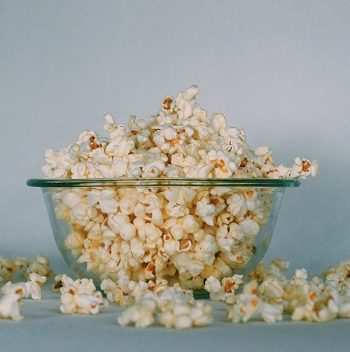 Is Popcorn Vegan? What Popcorn Brands Are Vegan