Is Root Beer Vegan: What You Need To Know

Root beer is one of those drinks you can’t help but love, sure, it is no coke or Pepsi, but it is pretty delicious, and it is often considered to be more on the vegan side of things as well.

But, there is much up in the air, while many vegans feel comfortable drinking it, many of us do not know how root beer is made or if it is even actually vegan in how it is made.

So, let’s spend a minute together looking at this, shall we?

Traditionally, root beer is generally considered to be a vegan-friendly beverage. It is not like beer as it is not typically refined with isinglass, which is made from fish bladder, nor is it made using gelatin. It does not usually contain any derivatives from animals either.

Generally, root beer will be made of plant-based foaming agents, roots and/or gerbs, spices such as star anise and nutmeg, and sweeteners (vegan friendly). Do note, however, that this does not stand for every single root beer, as some may have honey or lactose added in.

That being said, a majority of root beer brands such as Barq’s, Bundaberg, A&W, and so on will be vegan.

Does Root Beer Have Gelatin In It?

Gelatin plays no part in the process of making root beer at all! 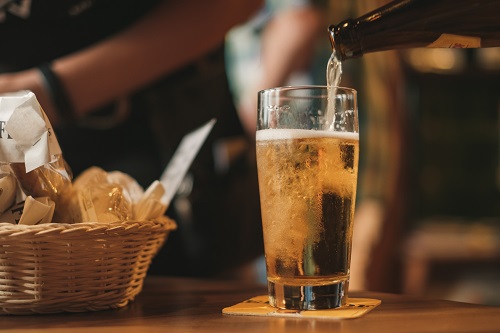 Root beer is and should be lactose-free. Some companies may include lactose, however, the main root beer brands do not contain any lactose, and the majority of root beer should be and is vegan.

A&W Root Beer for example is still made fresh with ingredients as follows:

A&W makes their Root Beer fresh in their restaurants and it is still made the same way today as it always was. Their selling point is that they still make it fresh as they did back in 1919.

Many other Root Beers follow this very same philosophy, however, there are a few, perhaps small brands who may use lactose in their recipes. This is why if you go to a store and you are not sure, it is always wise to check the ingredients before you buy! 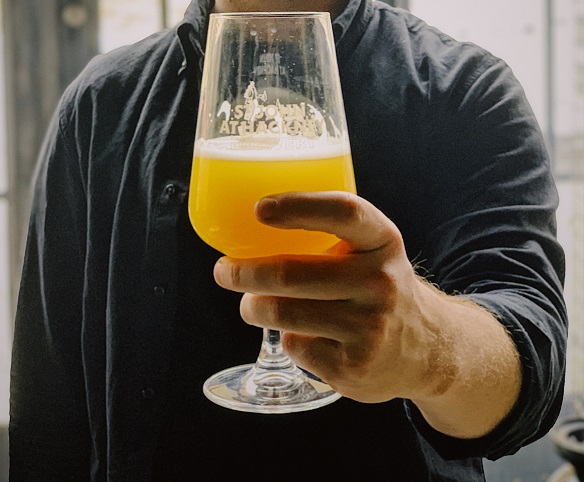 Root beer will not and cannot make you drunk. When root beer is made via a traditional process it will have 2% alcohol at best, if any.

Sometimes, more alcohol might be added, in order to make it stronger. However, it is classically made from the root bark of a tree known as the sassafras tree, or the vine of the Smilax ornate, hence the name, this is what gives it its distinct flavor.

However, a majority of root beer will have only 2% of alcohol in it, if any at all.

It does not go through the traditional fermentation process that makes drinks alcoholic. While it can have alcohol in it, it generally does not, and this is why it is typically served as a soft drink in many eateries, stores, and such.

The amount of alcohol that can be in a root beer is considered to be negligible.

Are you a big fan of root beer? Want to know more about what makes it vegan and what could affect its veganism? I’ve got you covered.

Root beer floats are indeed vegetarian, however, they are not vegan. They are typically made with root beer and vanilla ice cream. However, you can make it with other ice cream flavors.

If you are feeling adventurous consider trying it with vegan ice cream!

Barq’s Root Beer is totally vegan-friendly. It is among many brands such as A&W, Abita, and Bundaberg that are all totally friendly for you to enjoy worry-free!

IBC root beer is considered to be vegan, however, do approach with caution as it does contain sugar, which can be a controversial product when it comes to being on a vegan diet. This is due to not knowing for sure if the sugar is made using bone char or not.

Dad’s root beer might be vegan, drink it at your own risk. The ingredients are not synthetic or artificial, but all-natural, and the only ingredient that raises concerns is the caramel which could be from cane sugar which is not necessarily seen as a vegan. 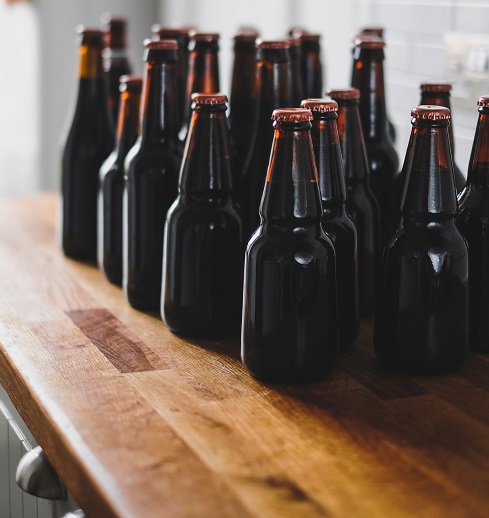 Most root beer is actually vegan friendly. This may come as a huge surprise to some.
However, if you are looking for an alcoholic beverage that will get you drunk, root beer might not be the best option, as contains low amounts of alcohol.

Nevertheless, you can freely drink as much root beer as you like as a vegan! 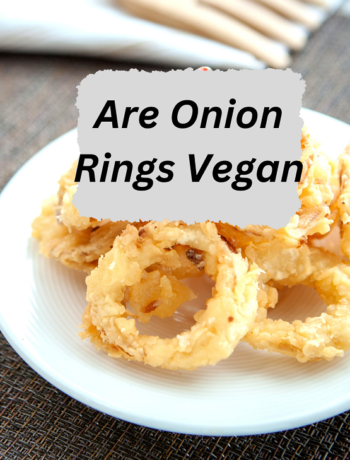 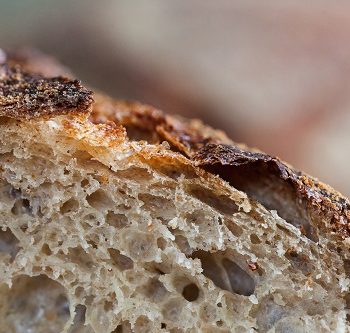 Is Being Vegan Gluten-Free? 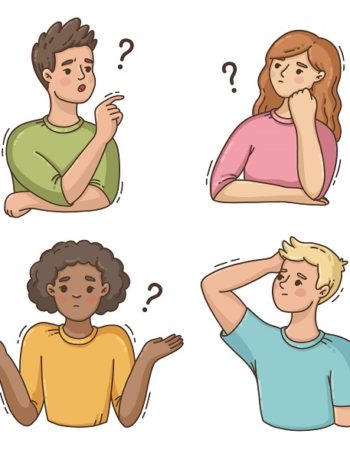