Is Vegan Halal: Here’s What You Need To Know

There are many dietary preferences out there, veganism is often by choice, for health, for fitness, or for the health of the planet. However, there are some diets out there that have come into existence due to religious practices.

Halal is one of these. We have to wonder if it is possible that any of these religion-specific diets are close to veganism, or if we can share a diet with them in some way. Might some halal foods and some vegan foods cross paths?

Can a Muslim be vegan?

So many questions, so, let’s take a look! 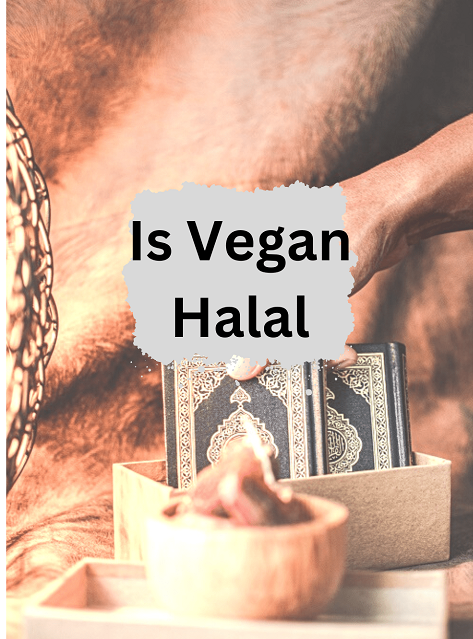 By definition, Halal is an Arabic word that actually translates to be ‘permissible’. In the Quran, Halal is the contrast to Haram.

The opposition has been elaborated into more of a complex classification that is known as the “five decisions”, which are mandatory, recommended, natural, reprehensible, and forbidden.

Many things are Halal, and in fact, a Halal diet is much less restrictive than a vegan diet. Beef, chicken, venison, lamb, fish, and game birds are all able to be Halal, pigs and reptiles are the only totally prohibited animals.

When a Halal animal is slaughtered it is called “Zabihah” and particular guidelines need to be followed during the slaughter, one of which is that Allah’s name needs to be pronounced.

Vegan food is pretty much always going to be Halal, the only real exception is alcoholic beverages.

There are a few exceptions, however, some unexpected ingredients that can actually make a food Haram.

There are some things such as vanilla extract and such which are thought to include alcohol. Some might argue that vanilla extract is Halal, in spite of its alcohol content, but it is up to the individual’s interpretation of Islamic laws. 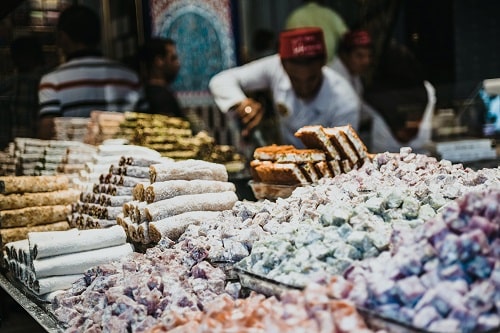 Islam does support veganism. If a Muslim were to decide they wanted to become vegan for personal reasons, perhaps for not liking the taste of meat or for health reasons or animal compassion, they would be allowed to do so.

There only needs to be the understanding that only Allah can permit or prohibit it, and veganism can easily sit in Islam.

If a Muslim should decide to eat only a plant-based diet then they are not doing anything wrong.

In Islam the requirement is that you must eat Halal and Tayyib, which means wholesome and pure), vegan diets are both of these things, and thus Islam supports veganism.

Are There Vegan Halal Restaurants?

Realistically, yes. A Muslim can eat at any vegan restaurant and eat any vegan dish as long as it does not contain alcohol.

So, with this in mind, if you are a Muslim on a vegan diet and you want to have a nice meal out, then looking up vegan fine dining is totally an option, simply inform the wait staff that you cannot have alcohol in any of your dishes and you will be fine.

There are even some vegan restaurants that may note halal vegan items on the menu, although a vast majority of vegan meals will be vegan, there will only be a minor few which are not. 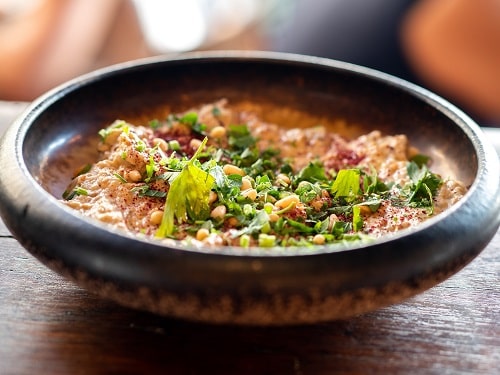 Realistically, yes eating 100% vegan is Halal, as long as you take the alcohol out of the equation. However, it is down to each individual and their own beliefs.

Some Muslims will believe that eating a plant-based only diet is Halal, this is because it does not involve the eating of any animal which has not been 100% slaughtered correctly.

Again, the only vegan thing which is not considered Halal is alcohol.

Halal is about the proper slaughter of animals for eating, so while there are some similarities, and in theory, a Muslim could easily eat on a vegetarian diet with little issue, and maybe significantly less issue than eating a standard Halal diet, vegetarianism is not strictly Halal.

Vegetarian food is Halal by default, but a Muslim on a vegetarian diet still needs to be vigilant as they could easily contain ingredients that would make their food Haram.

So, vegetarians and Muslims do have some similarities in diet, however, it is not the same thing.

Is It Haram To Eat Vegan?

It is a bit tricky to say if a vegan diet is Halal or not. It really is down to the perspective of the individual and their own unique beliefs.

Some Muslims would believe that by sticking to a plant-based diet they are eating Halal as it does not involve any ingestion of any animal which has not been properly slaughtered. Many Muslims believe that veganism is not in any way compromising Islamic teachings and beliefs.

If you were to ask if a Muslim was eating Haram, or doing wrong against their religion to eat a plant-based diet the answer would be no.

Islam means needing to eat tayyub and halal, and veganism is Halal and Tayyub (apart from any alcohol).

However, it does depend on your perspective. Some might believe that by eating a vegan diet one is rejecting the fact that Allah allows Muslims to eat meat and to go against Allah in this fashion would be considered Haram.

It does depend on culture as well, as for many Muslim families, sharing a meal together is very important. Making a traditional meal vegan for a member of the family presents challenges for whoever prepared the food but it could also be disruptive and seen as disrespectful, especially to elders. 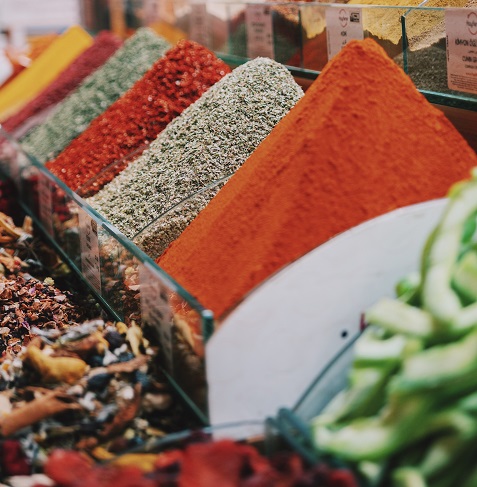 A lot of younger Muslims lean towards a plant-based diet for environmental factors. Plant-based meals like a vegan burgers can actually still be Halal.

Plant-based meat is made with soy protein and potato starch, there are no animal products in it. Thus, since there is no animal meat in it, it would be considered to be Halal.

The same also stands for vegan chicken, as plant-based meat, the ‘meat’ is actually made with plants, so there are no animal products in this whatsoever, so it is considered Halal.

Follow Elena
Latest posts by Elena (see all)
4 December 2022
0
Why Are Vegans Hated: 5 Reasons Best Vegan Clothing Brands You Need In Your Life 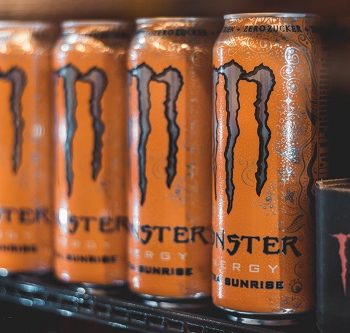 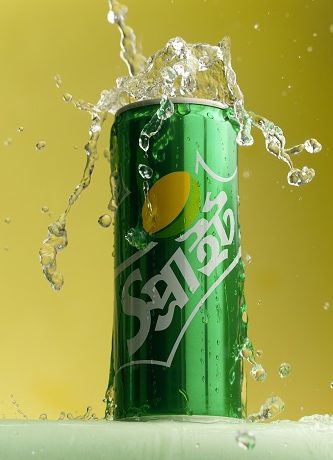 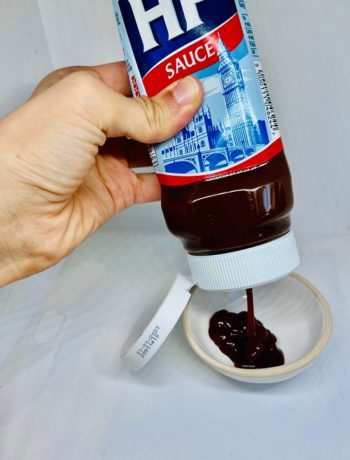 Is BBQ Sauce Vegan? What To Look Out For