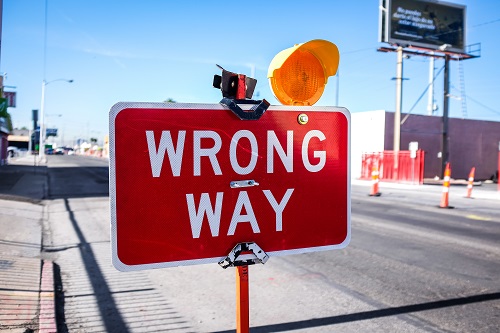 The misconceptions about Veganism are many.
Veganism might have a bad name mainly because of what it’s been shown on TV, what we have been told about how unhealthy it is, and all that.

I am not going to deny, that are quite a lot of Vegans out there, who do put a bad name for the rest of the Vegans. These include people who do take extreme measures, like protests, covering themselves with blood, storming restaurants and disturbing people and other ridiculous stuff.

These people try to force their beliefs onto other people, and this is not the way to do it.
Yes, animals are suffering, the meat industry is bad for the environment and etc…but trying to enforce your beliefs to people using any extreme measures, is not going to work, in fact, it actually builds a bad name for the Vegans.

The good news is, Veganism is growing each year.
According to The Vegan  Society’s larger survey, the number of Vegans quadrupled from 2014-18; in 2018 there were approximately 600,000 Vegans in the UK, equivalent to 1.16% of the British population as a whole.

Let’s have a look at a couple of Misconceptions About Veganism:

1. All Vegans Will Try To Enforce Their Diet And Beliefs On You 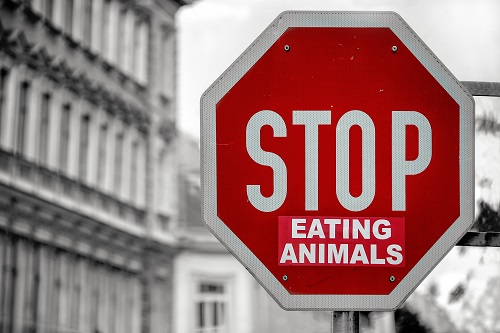 A common stereotype is that all vegans are preachy and want to shove it down your throat. While passion can be misinterpreted as being preachy, it does not mean that vegans want to force you into living this lifestyle as well.

We understand that not everyone can go vegan for multiple reasons, including health, access to food, etc. Instead, I happily encourage it if it’s possible for you!

2. But What About Protein?

This is the most common one. And I understand why some people get put off, it’s because these people haven’t researched enough to know that it’s so easy to get protein on a  Vegan Diet.
They have also been told since they were kids ( I mean we all have ) that you need meat to get protein and dairy for calcium.
So, unless for some reason you don’t sit down and do some reading, you wouldn’t really know, since false information has been shoved down your throat from a young age.

Let me introduce you to a couple of plant-based foods that are packed with protein:

4. Chickpeas
Per 100 of dry uncooked chickpeas contain 19g of protein and 17g of fiber

And the list goes on, to Quinoa, Broccoli, spinach and etc… 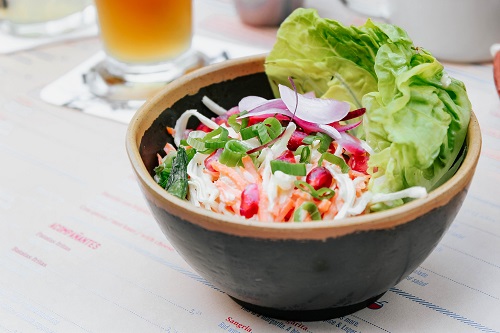 We are going back to number 2 in our article; you were simply told nonsense. Again, doing some reading will just prove to you, that this is not the reality at all.
Vegans enjoy pizzas, burgers, scrambled ‘eggs’ ( made with tofu or chickpea flour ), ‘steaks’  made from Wheat  Gluten which is packed with protein.
They also enjoy ice-creams, cakes, pies, and the list goes on…You just need to do some research, seriously, there are so many options and recipes out there nowadays.
There weren’t many options 15 years ago, but since Veganism is growing, almost every restaurant now has got Vegan options.

It’s so easy now, and it’s only getting easier.
Stores are full of plant-based milks and cheese, it’s the perfect time to go Vegan because there’s plenty of yummy Vegan stuff you can get nowadays. 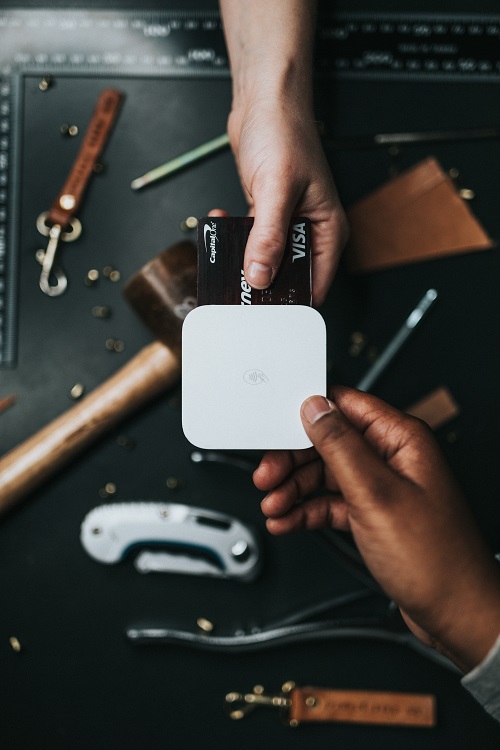 A plant-based diet typically consists of many staple foods like beans, grains, pasta, etc. Being staple foods, these are usually also incorporated into the diets of those who are non-vegan as well.
It is important to address these staples and other options are not always accessible (food deserts) but for those who do have access, it is definitely possible to eat plant-based on a budget.
Vegetables are not so expensive, as long as you know how to shop properly and buy vegetables that are in season.
But as we mentioned earlier, the Vegan Diet doesn’t consist only of broccoli and lettuce, it consists of so much more, like Lentils, Beans, and Grains, which are normally very cheap to buy!

Tinned or frozen vegetables, for example, are so much cheaper, and might also be healthier, since they freeze them or tin them immediately after their harvest, which makes them actually fresher!
… You don’t know for how many days or weeks have these broccoli heads been staying on the counter, they spray all kinds of stuff to make them look fresh.

Obviously, if you keep buying mock foods, like sausages, Vegan ice-creams or chocolate and pizzas and all of these expensive Vegan ready meals, you will end up spending a lot of money!

5. Vegans Are Physically Weak And Fragile 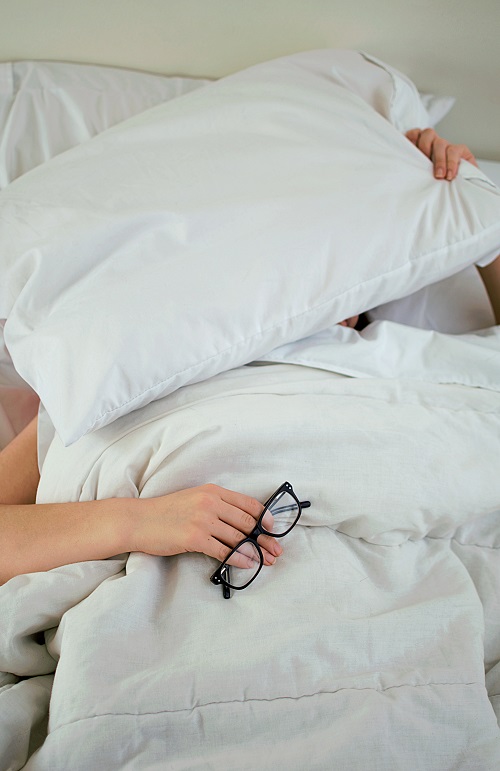 “Because they only eat grass” I am not even going to begin to argue this, I am just going to link you this article that has got proven facts, and you tell me whether they are physically weak or not…
—–>  Plants Make You Stronger Than Meat

6. How Do You Survive Without Cheese? 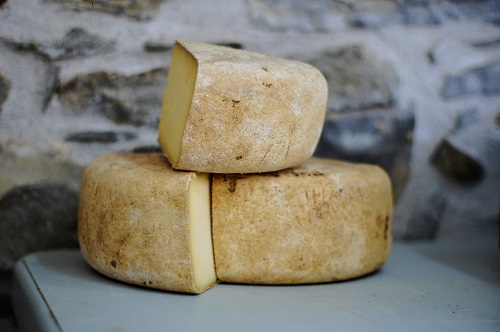 You probably won’t believe this, but cheese is addictive!
What makes cheese so addictive is the extremely high concentration of the milk protein casein that, when digested, results in casomorphins. … But just as with morphine and opium, casomorphins are addictive and if you suddenly stop eating cheese, you might experience uncomfortable withdrawal symptoms and strong cravings.

But, but your tastebuds tend to change, and you will notice that once you haven’t consumed any dairy or meat products, you will notice how much they actually smell!
If you live with people who store meat, eggs, and cheese in the fridge, the smell will literally put you off opening the fridge.
What I am trying to say, is that you won’t feel the need or the craving to eat any cheese, meat or eggs, because your tastebuds will change, and you will get used to eating plan-based and love it.
In the worst-case scenario, you can always eat mock foods if your cravings are bad. There are so many options available out there nowadays.

7. You Can Only Get Calcium From Dairy Products 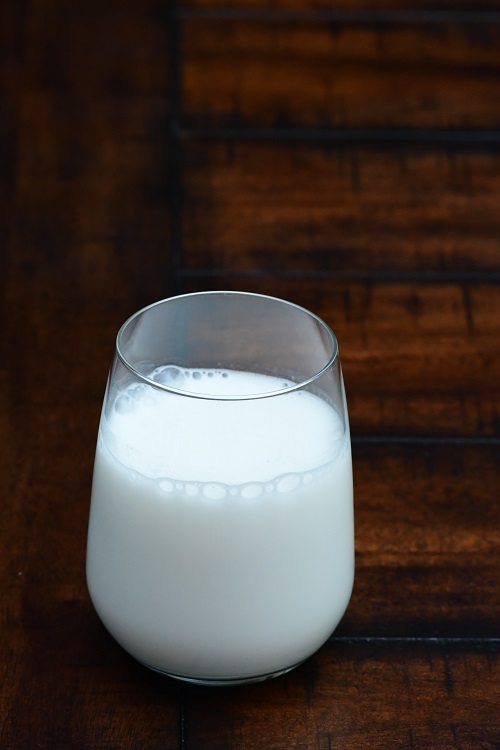 Along with protein, calcium is another essential nutrient that many non-vegans are concerned about when it comes to vegans.
While dairy companies may have lead you to believe that calcium only comes from cows, it’s not true! Calcium can be found in many foods such as vegetables, whole grains,  and fruit. Most milk alternatives typically have a higher amount of calcium than cow’s milk.

If you are interested in becoming a Vegan, please do some reading before all these Misconceptions about Veganism, I mentioned above put you off.

There is so much yummy Vegan food you can cook and eat out.

There is nothing else I can recommend more than going Plant-Based. The health benefits are enormous.

I’ve listed a couple of Documentaries you can watch that will help you understand why it’s good to go Vegan.

Here are also a couple of useful articles to read about the health benefits of going plant-based.

1. Plants Make You Stronger Than Meat 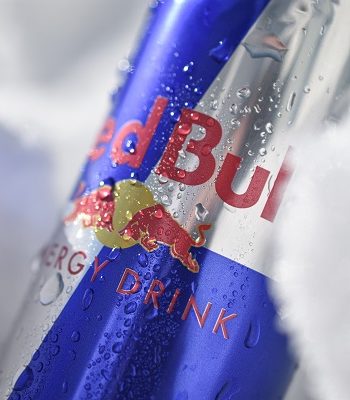 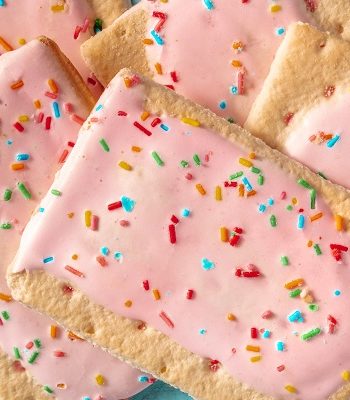 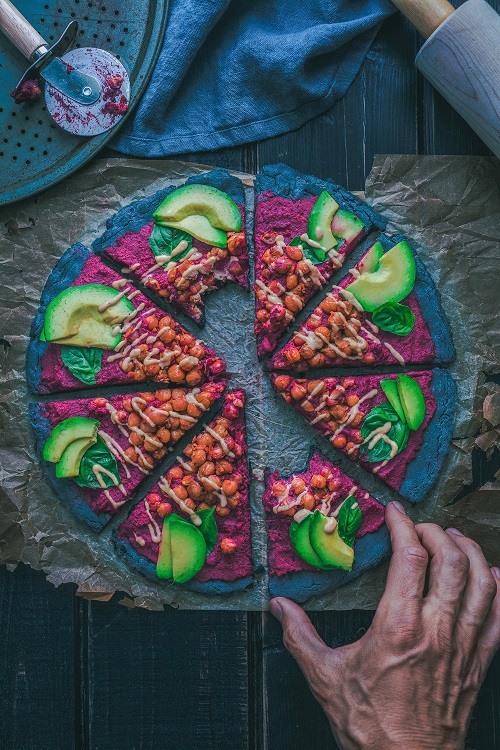 A Guide On Transitioning To A Vegan Diet Successfully 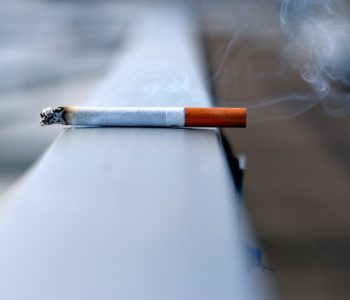 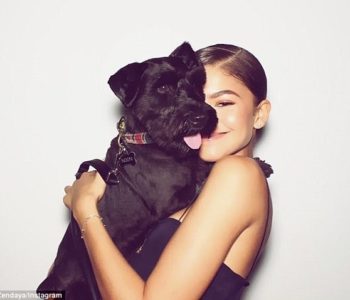