I don’t know about you, but I grew up drinking chocolate milk. It was almost a treat that my parents would give me. There is something very comforting about chocolate milk.
it was something I used to get as an adult to have a reminder of my childhood.

However, when I became vegan, obviously, the main ingredient is dairy milk, so I was unable to keep buying it, or even making it.
But, I didn’t have to think hard about how I can make it vegan. The method is very straightforward, you need 2 main ingredients really:

And potentially a few more, but essentially, these are the 2 main ingredients. 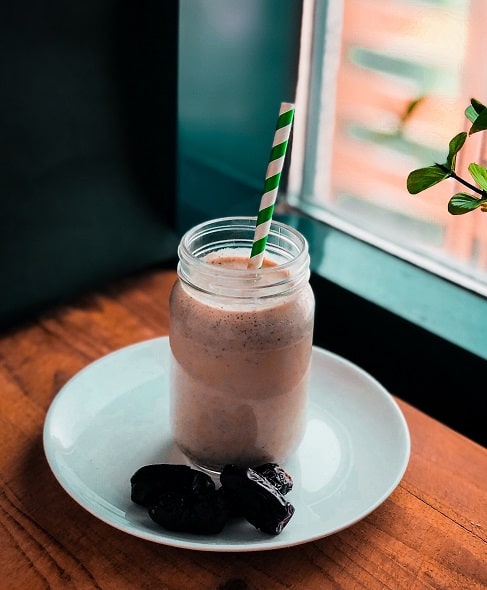 Vegan chocolate milk does exist! It’s available for purchase from the stores as well as making it yourself at home.
The good news is, that making vegan chocolate milk is so, so easy, you wished you did it years ago.
Some alternatives at the shops are good, but they are often loaded with all sorts of nasty stuff, like excessive sugar. It’s always best to make it yourself!

What Is Vegan Chocolate Milk Made Of?

Depends on where you buy from, or what ingredients have been used if made homemade. However, typically, here are the ingredients that vegan chocolate milk is made of:

Homemade vegan chocolate milk tends to have a lot cleaner ingredients, often only a handful of ingredients. Here are some of them:

Some recipes can even have as less as 3 ingredients: Dairy-free milk, cocoa powder & a sweetener.

Can You Buy Vegan Chocolate Milk? 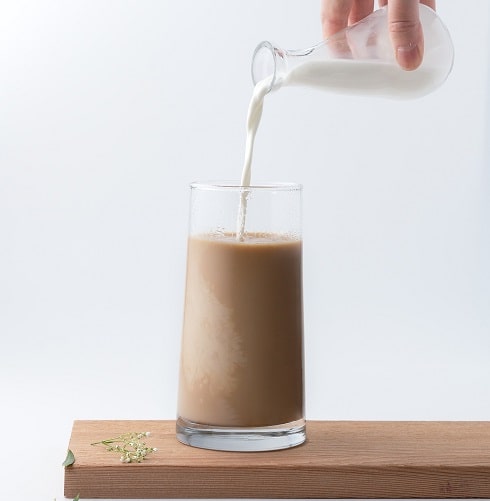 Some of these brands make really tasty vegan chocolate milk, some of those of which are quite clean.

Now, let’s get to the recipes. They are all fairly easy to make, and taste absolutely delicious.
It’s definitely worth making your own vegan chocolate milk, not just for healthier purposes, but it’s also much cheaper!

This recipe takes 5 minutes to put together! You can make this at any time of the day, whenever you get 5 spare minutes.
if you have kids, they will certainly appreciate it!

Okay, it really doesn’t get more simple than that, you ONLY need 3 ingredients to make vegan chocolate milk.
If you are someone who likes quick and easy with a minimal amount of ingredients, this recipe is for you!

If you are someone who is keeping it clean when it comes to your diet, this chocolate milk recipe uses dates to sweeten the chocolate milk.
It’s also paleo-friendly, and vegan-friendly and is only a handful of ingredients!

We all know that chocolate and hazelnut work so well together. So, why not try chocolate hazelnut milk?
This recipe takes one minute to make!! Yep, 1 minute!

Elena
I don't know about you, but I grew up drinking chocolate milk. It was almost a treat that my parents would give me. There is something very comforting about chocolate milk.So, if you are missing chocolate milk as a vegan, I got you covered!
Print Recipe Pin Recipe
Prep Time 5 mins
Cook Time 5 mins
Total Time 10 mins
Course Breakfast
Cuisine American
Servings 5 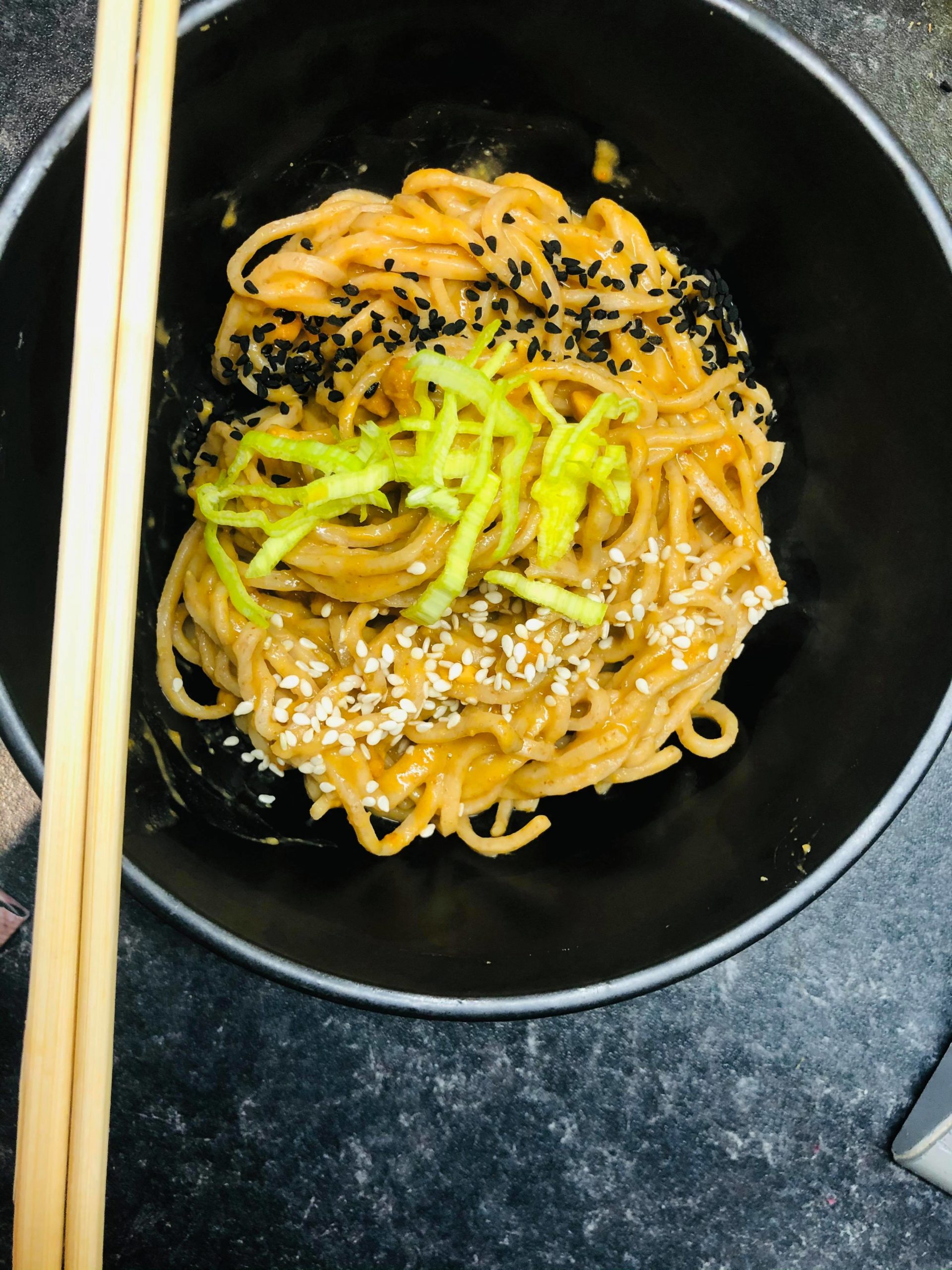 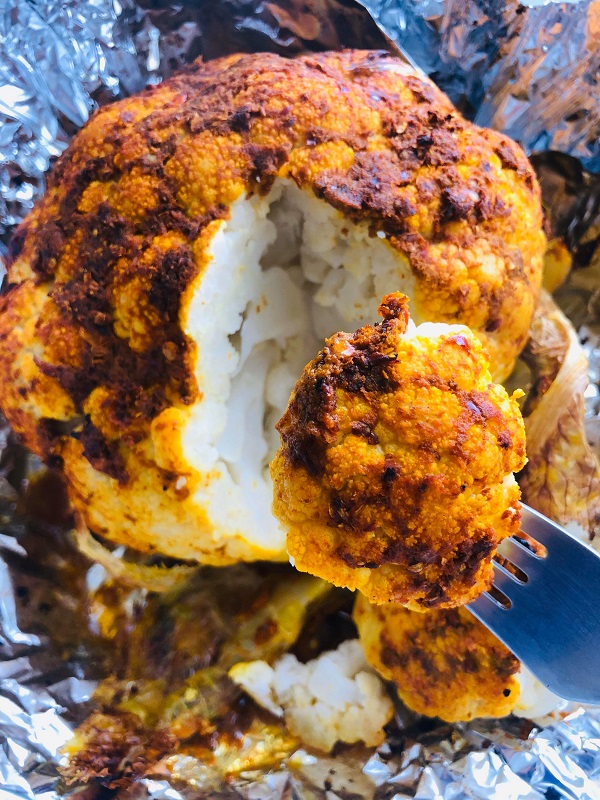 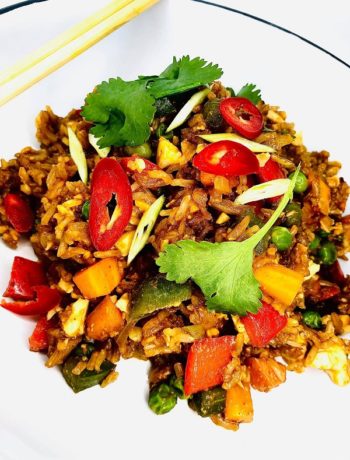