If you are after a Puerto Rican vegan coquito recipe, you are in for a treat, because I am not just going to show you 1 recipe, but 7!
Christmas is fast approaching, and as we all know, Coquito is a traditional Christmas drink enjoyed by Puerto Ricans. If you are looking for something different than your traditional eggnog, Coquito is highly recommended.
It’s also much easier to make a vegan version of Coquito than with eggnog.

Is Coquito Better Than Eggnog?

Coquito vs. eggnog – which one is better? Coquito  in my opinion is better, and here’s why:

So, personally, I like Coquito much more than eggnog, but then again, this is a personal preference. 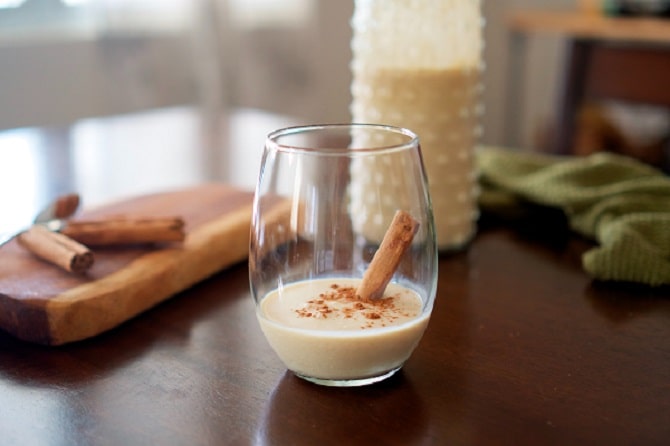 There are many different yummy flavors of coquito. But here are some common ones:

It tastes creamy, thick, and boozy. With subtle hints of spices such as cinnamon, it makes the ultimate creamy cocktail-style drink.
However, obviously, the taste will also very much depend on what type of flavor you make your Coquitos. Whether it’s chocolate, banana, or coconut, the taste will vary.

The lack of eggs definitely isn’t an issue when it comes to vegan Coquito.

It’s very dangerous though because it’s so tasty and easy to drink, so watch out, because I have gotten drunk many times drinking too many Coquitos, haha!

How Do You Serve Coquito?

There are several ways I like to serve coquito.

And this list goes on. You can get very creative!

Easy & healthy – what more could you ask for?
This one is coconut flavored and it contains dark rum! 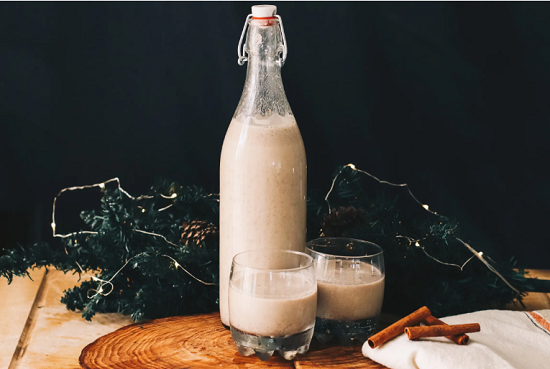 If you have a bottle of white rum at home and want to make a vegan Coquito, then you need to try this recipe.
It’s very easy too, and has the following ingredients:

Kids don’t have to miss out when it comes to Coquito. Here’s an awesome kid-friendly Coquito recipe made vegan, and easy!

If you want to whip up something quick, then this recipe is for you. The recipe is done in under 10 minutes, and the blender does the job for you.
There is chilling time that’s required, but the process of making it is super quick, Just make it, pop it in the fridge, and the job done.

The creaminess of this Coquito recipe comes from cashews, coconut cream, and coconut milk. It has notes of cinnamon and quality vanilla.
This recipe is a must-make dairy-free Coquito.

If you are low-carb, but you fancy Coquito, this recipe is for you. Each Coquito serving of this recipe contains only 3g of carbs!
It has a non-vegan and a vegan version, I guess if you are having both types of guests, they can all feel happy if you have 2 varieties.

If you are avoiding alcohol for whatever reason, I have got good news for you. I have got a recipe that is for Vegan Coquito, but totally alcohol-free. It tastes just as good, but without the booze.

1. Does Coquito Need To Be Refrigerated?

It’s important that you store your coquito in the fridge. it’s also served chilled, so for a better-tasting coquito, make sure you chill it several hours before consumption.

2. Does Coquito Get Spoiled?

coquito can certainly spoil if not stored properly. Also, if eggs and dairy are present, the shelf life would be much lower.
Make sure you store the coquito in the fridge and consume it within 3-5 days.

3. What Kind Of Rum Is Used In Coquito?

Traditionally, rum is used in Coquito, especially Bacardi. However, other alcohols can be used too, like vodka.
Learn More On Alcohols: Is Alcohol Vegan

Elena
If you are after a Puerto Rican vegan coquito recipe, you are in for a treat, because I am not just going to show you 1 recipe, but 7!
Print Recipe Pin Recipe
Course Drinks
Cuisine Puerto Rican
Servings 7 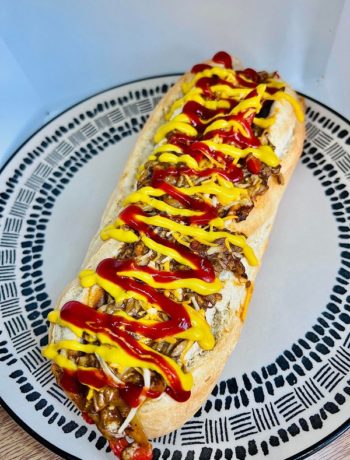 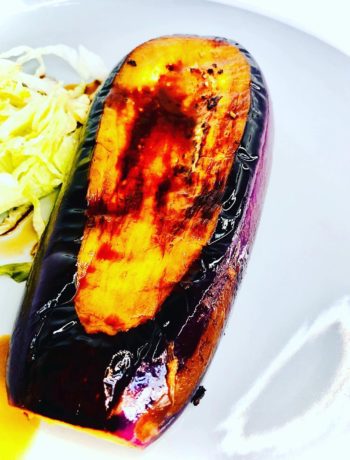 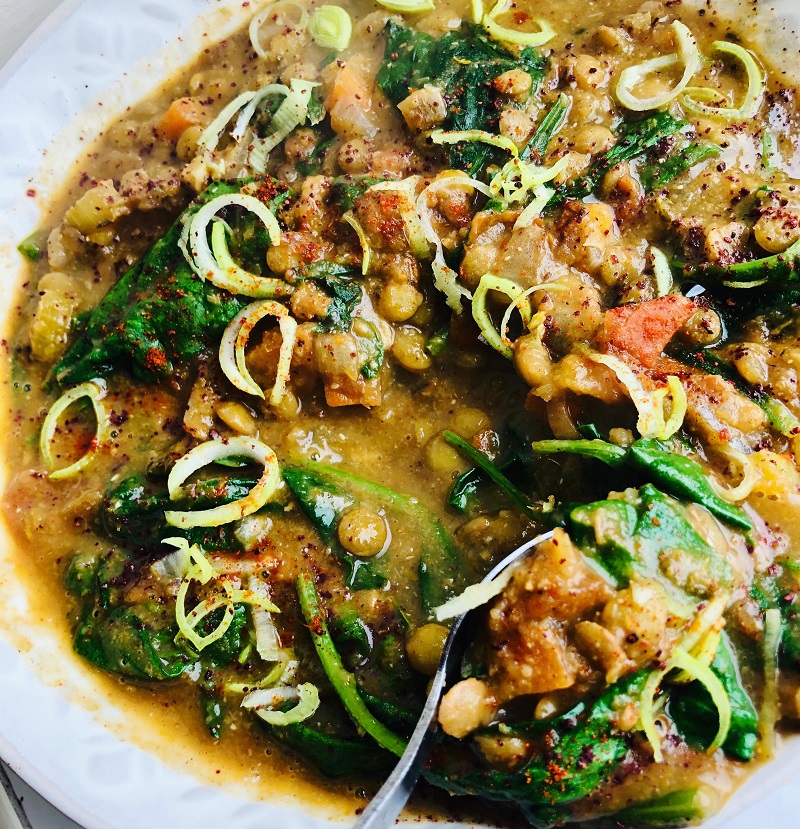