Vegan Croissants! Some believe it’s a myth, and it’s totally impossible to have a vegan-made croissant..but! it’s far from a myth, you CAN have vegan-friendly croissants.
To be honest, these days, you can pretty much find/make a vegan version of anything…even croissants!

What better way to start your day, than with a croissant for breakfast? 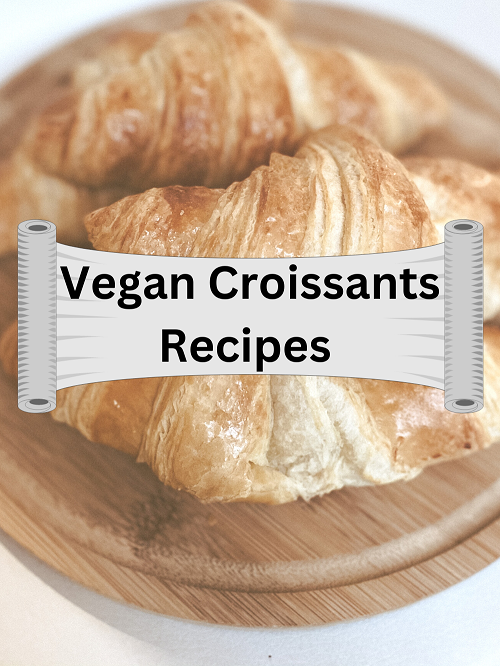 Can Vegans Have Croissants?

Vegan are croissants are dairy-free. If they contained dairy, they wouldn’t be considered vegan.
A kind of fat is used to replace butter, it’s typically made from plants and seeds. 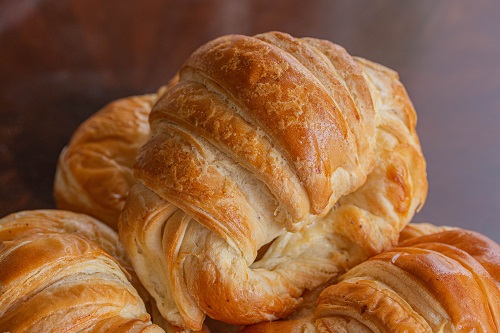 What Are Vegan Croissants Made Of?

Where To Buy Vegan Croissants

As we have just seen based on grocery-bought croissants compared to homemade, homemade seems to have much fewer ingredients, and are somewhat healthier, not to mention tastier too.
So, here’s an array of incredible vegan croissant recipes:

Now, the reason why I like this one is that it has a step-by-step explanation of how to make vegan croissants.
Furthermore, there are 3 different ways to make them, which can suit whatever you are looking for.

This recipe is made almost in a classic way, but of course, without animal ingredients.
The lamination and the whole shebang are done, to achieve the most perfect croissants.

This is a lovely twist on the classic croissant. It contains beautiful notes of strawberry, and the method is quite simple to follow!

The reason I like this recipe is because if you are someone who is in a rush, you are not required to make your own vegan puff pastry.
The recipe asks for 3 ingredients only, and really are totally fuss-free!

If you haven’t heard of cruffins before, oh boy, you are missing out! Cruffins is basically a mix between a muffin and a croissant, but it’s seriously good.
So, here’s a vegan cruffin recipe!

This recipe goes all the way! It has step-by-step images along with instructions on making your own vegan puff pastry, and then the steps to making the croissants.
If you want to make proper vegan croissants, you will need to invest time, however, the result is absolutely incredible. This recipe can help you make croissants from scratch. 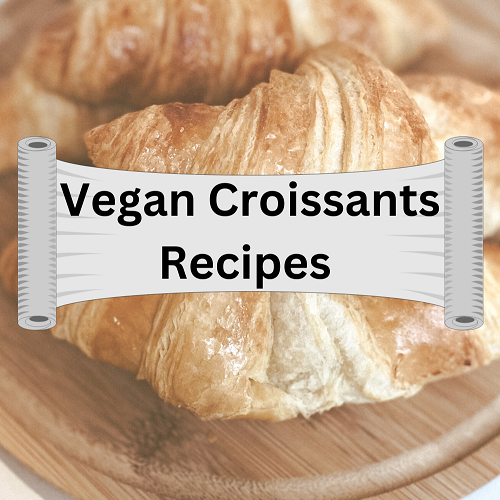 Vegan Croissants! Some believe it's a myth, and it's totally impossible to have a vegan-made croissant..but! it's far from a myth, you CAN have vegan-friendly croissants.
Print Recipe Pin Recipe
Course Breakfast
Cuisine French
Servings 8 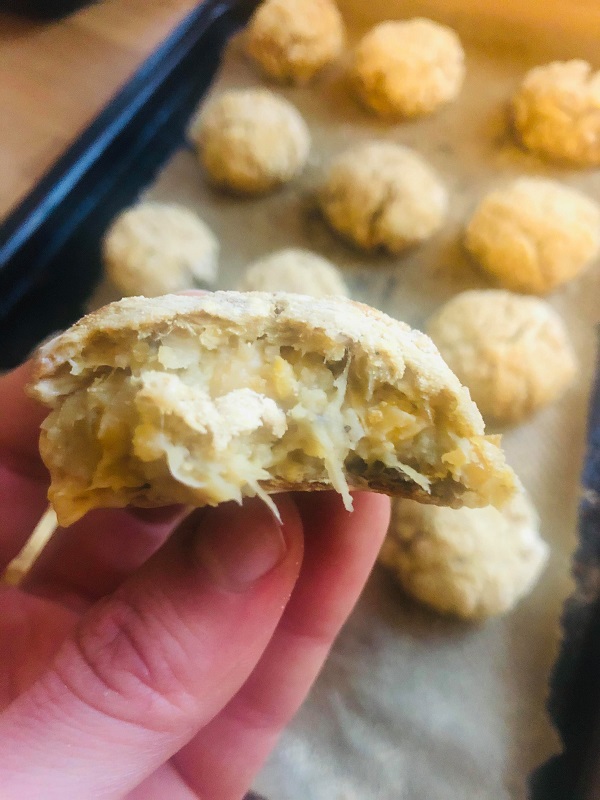 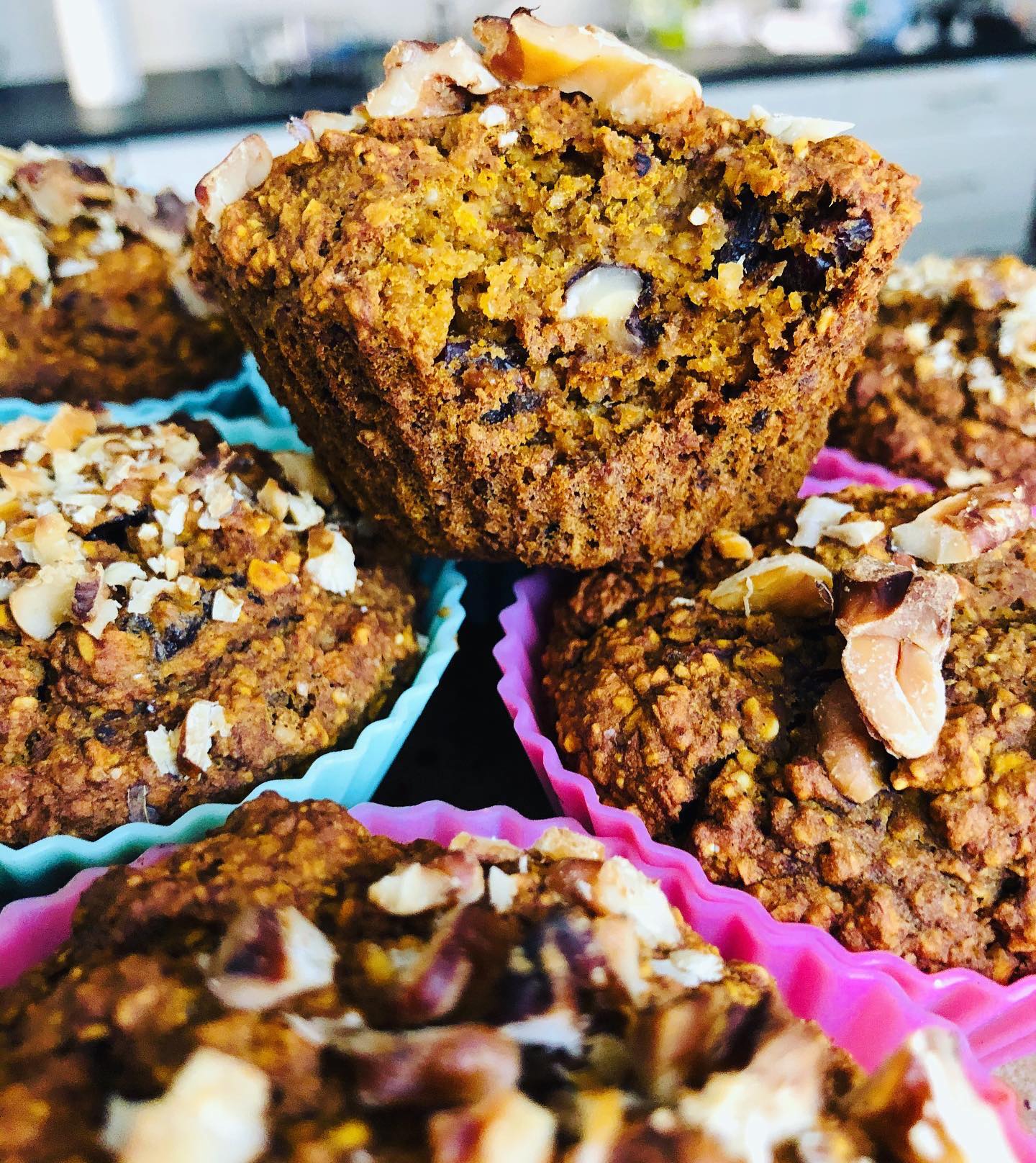 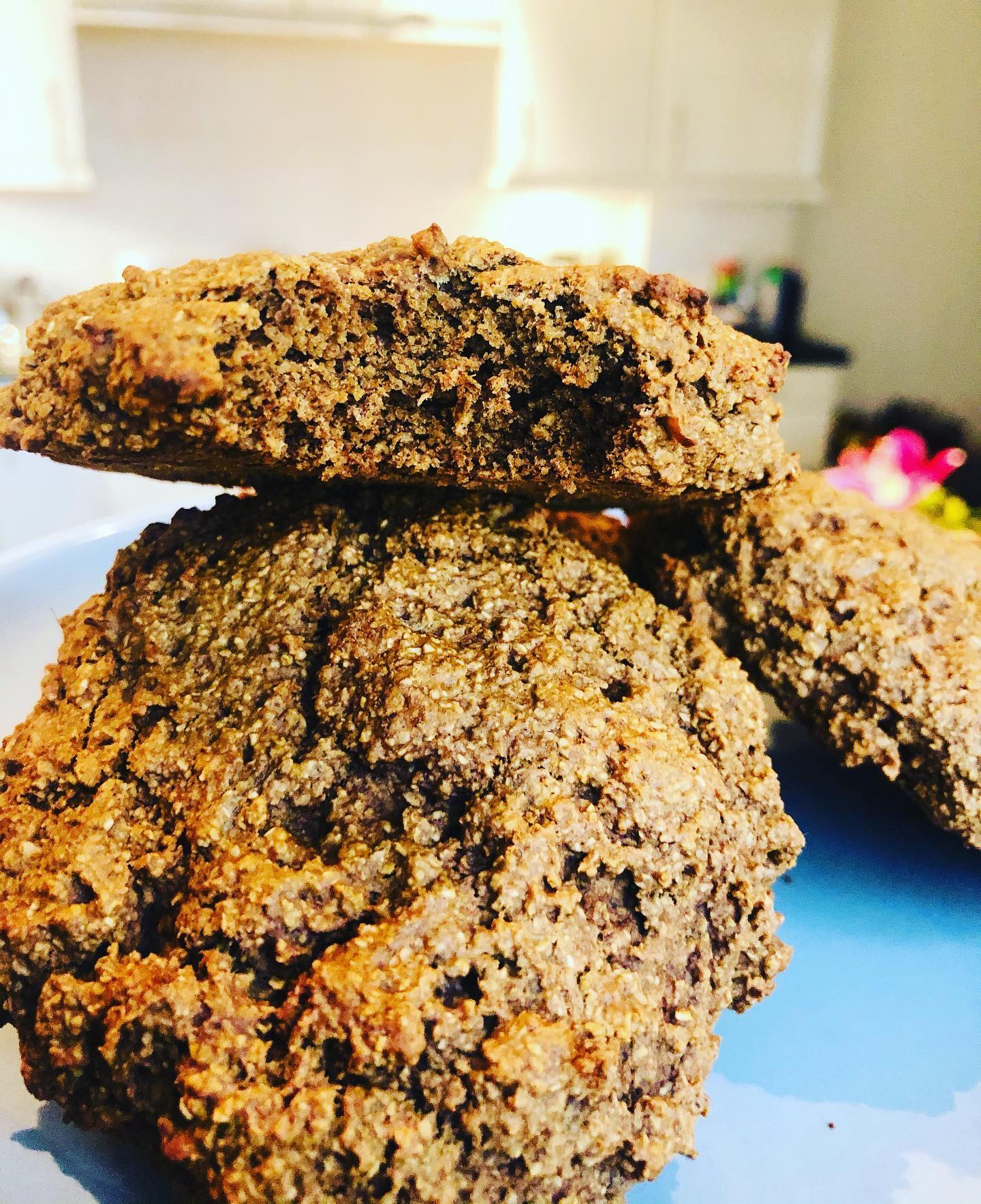