Ever craved drumsticks like mad since you have gone vegan? Yeah, you are not alone. Especially when people first switch to the vegan diet, they tend to struggle with cravings. And if you are struggling with a drumstick craving, I got you!
There are some awesome ways to make vegan drumsticks – and I am here to show you some of the best recipes, a nice selection so you can pick and choose your favorite!

Before we get to the recipes though, let’s first clear out some questions you may have… 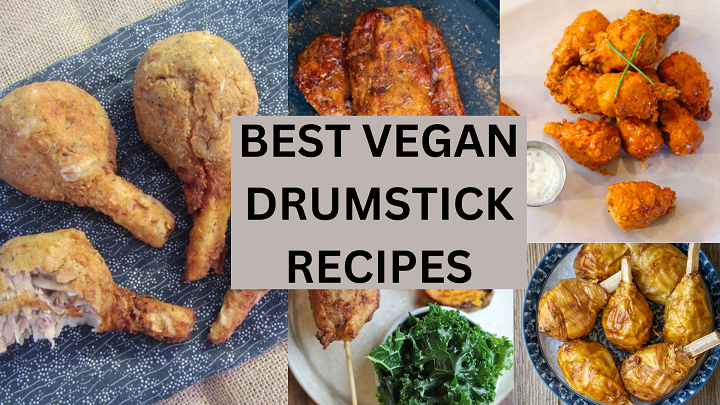 What Is a Vegan Drumstick Made Of?

The answer will depend very much on where you are getting your drumsticks from. Are you making them yourself using a recipe, or are you buying them from the store or online?
Vegan drumsticks bought online or in the store will typically contain the following ingredients

However, if the drumsticks are homemade, they would typically contain the following ingredients:

Other variations may include making vegan drumsticks with seitan, chickpeas or jackfruit, so it really depends on where you are getting the drumsticks or what recipe you are using.

What Are Vegan Chicken Bones Made Of?

To make the perfect vegan drumstick, you will need to somehow have a bone right.
So, how are vegan bones made? Quite simple actually, here’s typically how they are typically made with

These are the most common ones.

Now comes the mouthwatering part – the recipes that will inspire you to go to your kitchen right now and make some vegan chicken drumsticks!

Interesting isn’t it? They look like the real thing as well…but made vegan!
If you miss drumsticks as a vegan, you MUST try this recipe!

Crispy and hot. What else could you ask for from a drumstick? This recipe is sure to satisfy you and your cravings!

Crispy skin, soft in the middle. If you are not watching your waistline, you have to try these vegan fried drumsticks.
They do take a bit of effort, but they are high on protein and so tasty!

These meaty drumsticks are made totally vegan and are totally irresistible.
The ‘chicken’ is made using the classic jackfruit. Jackfruit is very meaty, making it perfect for this type of dish.

When you look at that picture, you are probably thinking- this has to be meat, right? Now, it really isn’t. This vegan drumstick recipe is totally vegan-friendly and is made with some meaty jackfruit.

Where To Buy Vegan Drumsticks

If you don’t feel like making your own vegan drumsticks, you can buy them all premade!
The best places to buy them are either online or from Asian supermarkets.

How To Cook Frozen Vegan Drumsticks

It’s always best to check the package that you got with the chicken drumsticks.
However, a rule of thumb is to bake them at a high temperature (400F) for about 10-15 minutes.
if they are frozen, you may need slightly longer. 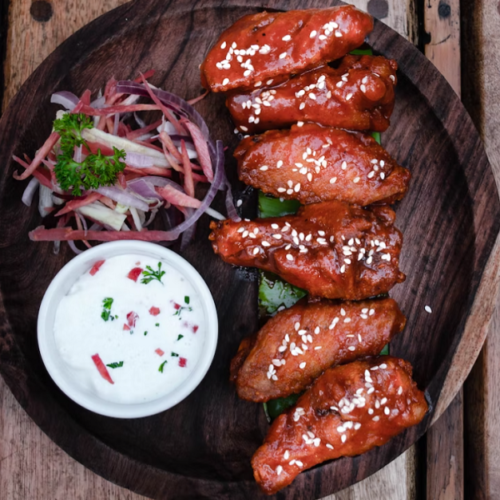 Elena
Ever craved drumsticks like mad since you have gone vegan? Yeah, you are not alone. Especially when people first switch to the vegan diet, they tend to struggle with cravings. And if you are struggling with a drumstick craving, I got you!
Print Recipe Pin Recipe
Course Main Course
Cuisine American
Servings 5

Keyword vegan chicken, vegan drumsticks, vegan meat
Tried this recipe?Let us know how it was!

Follow Elena
Latest posts by Elena (see all)
2 October 2022
0
Is Glycerin Vegan? What Is Glycerin Weight Loss Stretch Marks: Will They Go Away 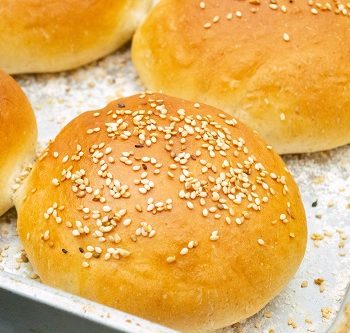 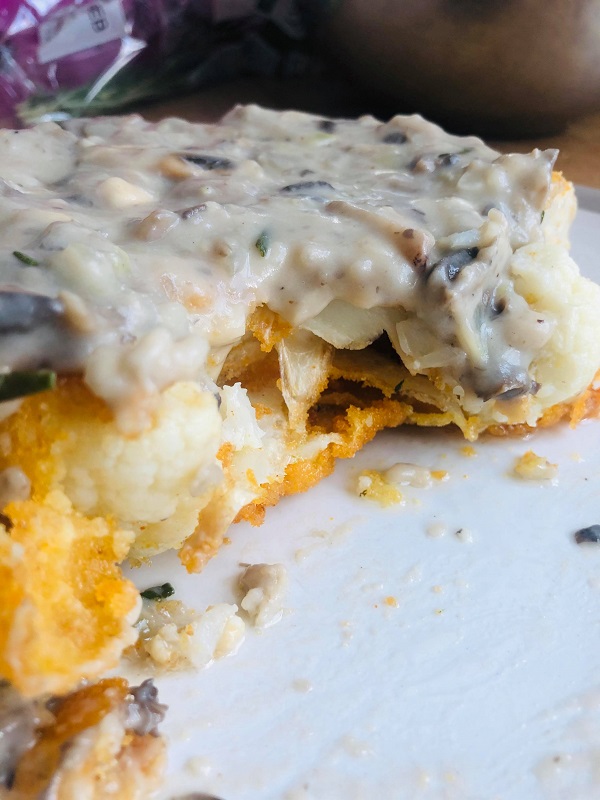 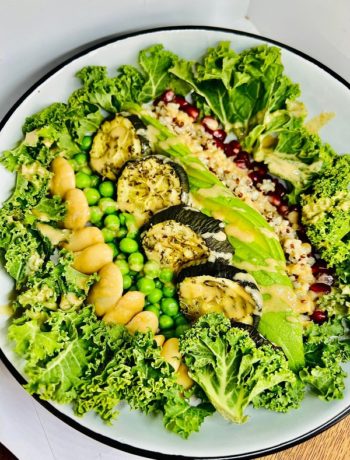