When Was Running Invented: Running History

Remember being back in school during those physical education sessions where the teacher would force you to run and do laps and it felt like the worst thing in the world?

Some of us do not mind a bit of health and fitness, but when it comes to running unless you are Usain Bolt, running is probably not your favorite thing.

But, as the way we use running for fitness ever got you wondering who decided that it was a good idea? We often joke, “I hate whoever came up with this whole running lark” don’t we? Often after a tough session at the gym, or after running and regretting it.

You decided to look it up, find out who actually did invent it and now you are here. And boy ‘o’ boy, have I got a surprise for you! 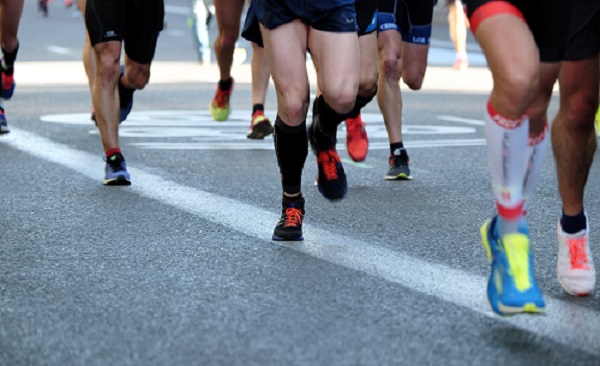 I am a regular runner, and whilst running one day, without music (duh) I thought, how come we suddenly started running?

Today, not only will I tell you the history of running and who invented it, but also if running is good for you, or as good for you as your doctor would have you believe! Are you ready? Time to jog on through history.

Contents hide
1 When Was Running First Invented?
1.1 When Did Running Originate?
1.2 Who Was The First Person To Run?
2 Are Humans Built To Run Or Walk?
3 Why Do Humans Run So Slow Compared To Animals?
3.1 Is Running Actually Healthy?
4 Fun Facts About Running
5 Summary:
5.1 I am the owner of Vegevega, and I am passionate about everything wellness and veganism. I have been in the wellness and veganism space for over 4 years now. It's my purpose to provide helpful guides to all my readers.
5.1.1 Elena

When Was Running First Invented?

Amazingly, there is a fossil record, which was paired up with anatomical features that would state humans began running around 2 million years ago.

There is a popular theory by historians that centers around the idea of persistent hunting, which would definitely explain why humans developed the ability to run. It just meant that humans around this era would be able to chase their prey’s food for long enough to exhaust it and kill it.

This is in reference to running long distances. Like most mammals, we would have been able to jog and walk for a long time before then anyway, and would probably have been totally fine running a short distance. However, long-distance running only came into being around 2.6 million years ago.

So, that guy who invented it who you hate so much for inventing running… You might need to get a time machine if you want to give him a good slap for coming up with it.

When Did Running Originate? 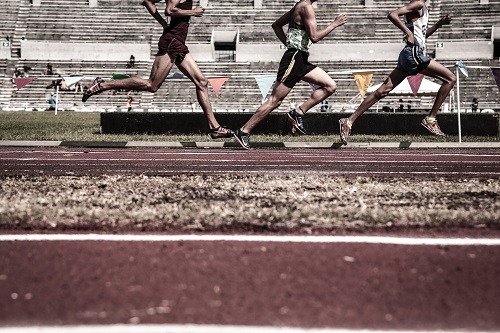 Who Was The First Person To Run?

Not even the best archeologist dead or alive would be able to tell you who the first person to run was. You would need to get your hands on a time machine and go back and watch all of humanity very closely around 2.6 million years ago.

However, what we do know is the name of the first person to ever run a mile in 4 minutes. This is an incredible record which was made by Roger Bannister.

This mile was run in 1954 when Roger was 25 years old. The record has now been beaten by over 1,660 Athletes, but it is a standard set by pro middle distance runners in multiple cultures.

If you want to be considered a pro runner, you better be able to run a mile in 4 minutes!

Are Humans Built To Run Or Walk? 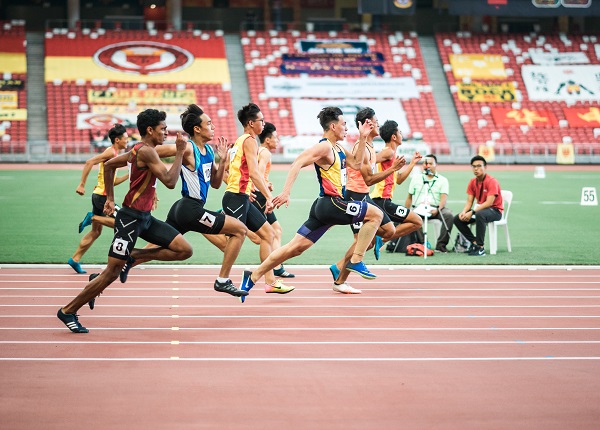 Humanity was not always walking around on 2 feet, and we are such awkward creatures we likely would not have been able to run (or at least not very well) when we were neanderthals strolling around on our 4 extremities.

Hence, scientists (evolutionary biologists) tend to credit our ability to run as being a part of us thanks to us being able to walk on two feet. Once we nailed the whole walking on two feet thing, running came shortly after. Or at least it is believed.

Why Do Humans Run So Slow Compared To Animals?

We might be able to run faster if we stayed natural to our roots, and our modern lifestyle has made us less willing to be active. However, the reason behind us running so much slower than other animals is our muscles.

We have slow twitch muscle fibers, which allow us to run for a longer period, but not be able to reach speeds as fast as a cheetah.

Many wonder why we cannot run as fast as a cheetah, the truth is that cheetahs do not have endurance, but we do. A fit and healthy human has very high endurance, cheetahs lack this. So, we actually have an ability they do not. 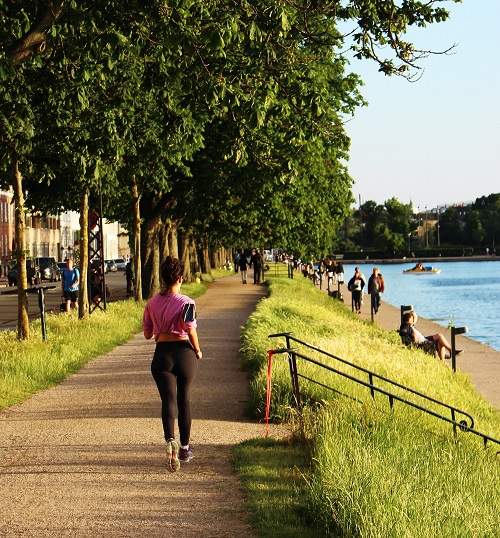 Your doctor is right, running actually is very healthy, it helps us build stronger bones, improve our heart and cardiovascular health, strengthen our muscles and maintain a healthy weight.

Granted this is if you run regularly. Running a lot suddenly will shock your body, so it is better to incorporate a steady amount of running into your daily routine.

Before I leave you to return to your day and maybe go for a run, enjoy these fun running facts! 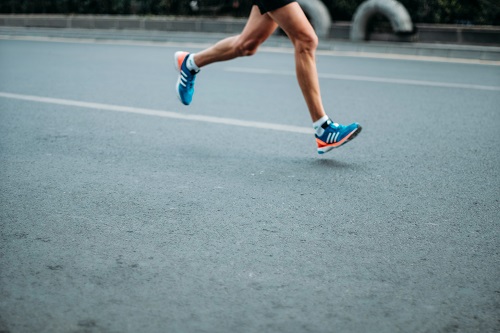 It is believed that running was first invented over 2 million years ago.
Also, running is indeed good for our overall health.
So next time you decide to kick start your healthier lifestyle, start it off with a run! 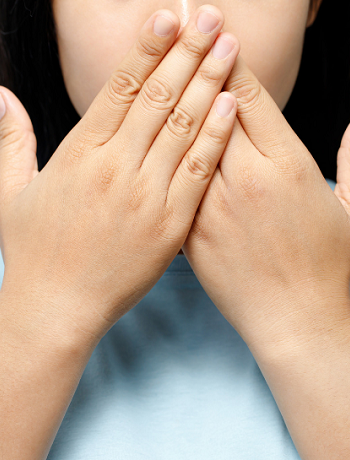 Why Does My Breath Smell Like Poop: The Reasons 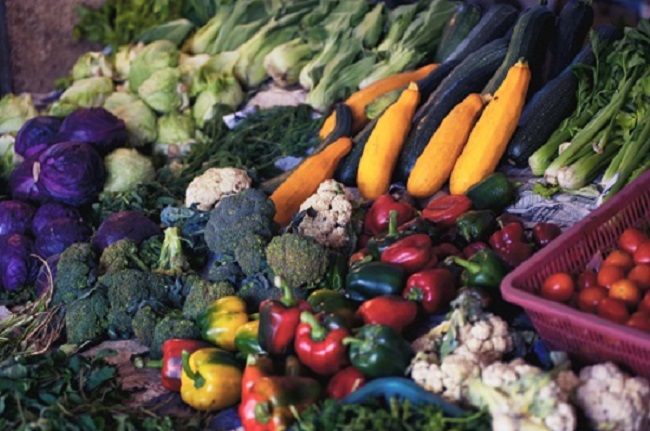 Eating Healthy Doesn’t Have To Be Expensive