Who Invented Walking: Walking Back To History

Have you ever had just a wildly lucid moment about the world we live in? You do not even need to be drunk or high to have these moments where it is just like ‘Wow, I am alive!’

These moments can get a little weird though. 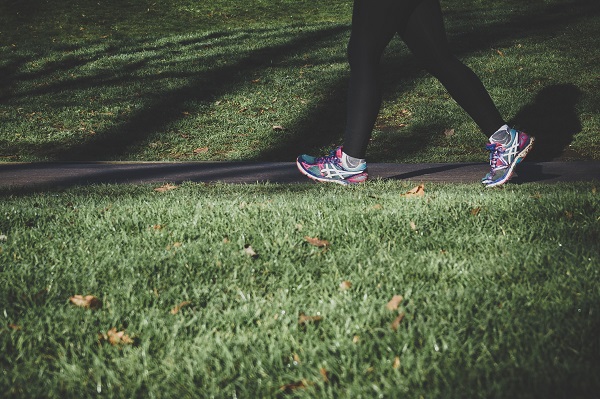 You start asking all sorts of weird questions about the life we all live. You wonder who was the first person to decide to milk a cow, how did they think that up? Was everyone else judging them really hard for trying it?

How did someone discover fire? Was it an accident that resulted in the total advancement of our species?

And then you go deeper and start wondering who invented walking, who invented running. We know that humans did not always walk. Our close cousins, apes, do walk, but not on their hind legs as we do. And those that do, don’t do it often… Hmm.

We know that walking was evolutionary, we learned it when our bodies were ready for it. But… whose idea was it? Who decided to try out walking on two legs while everyone else was still walking on their feet and knuckles?

Time to find out I guess!

Contents hide
1 Who Invented Walking?
1.1 The Name Of Who Invented Walking
2 Have Humans Always Walked?
3 History Of Walking
4 Fun Facts About Walking
5 Summary:
5.1 I am the owner of Vegevega, and I am passionate about everything wellness and veganism. I have been in the wellness and veganism space for over 4 years now. It's my purpose to provide helpful guides to all my readers.
5.1.1 Elena 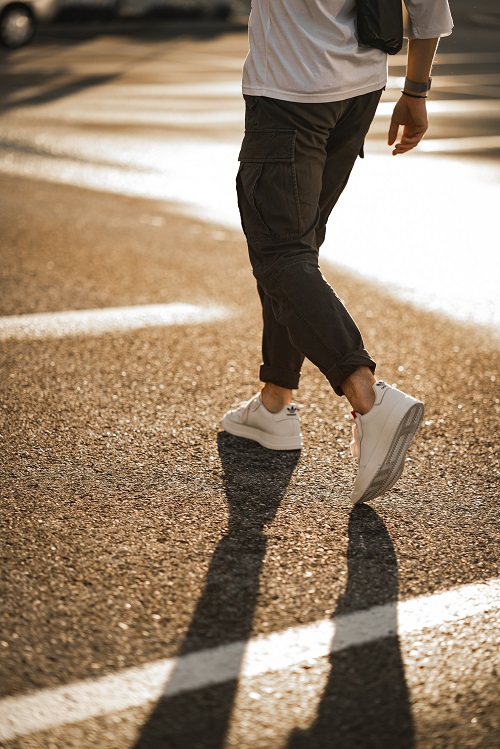 So, who’s bright idea was it to start walking on their hind legs rather than carry on like everyone else?

Well, Homo erectus was the first version of a human to have long legs and short arms that are similar to what we have now. It is this biological formation that made it possible for this version of the homo sapien to walk and run around like we do today.

We have been walking upright for millions of years, and most anthropologists believe it began in Africa. The first sign of the two-legged human walking was around 4.2 and 4.4 million years ago.

The remains of a female hominin were found in Ethiopia, and her remains and those of the bipedal homosapiens around her had the first identified two-legged walking characteristics in their biology.

This includes the toe structure we have which is necessary to be able to walk. It also includes a pelvic alignment that is best suited for walking upright than as a quadruped.

More fossils were later found in Tanzania, as were some fossilized footprints connecting them to the fossils found. This shows that a bipedal method of movement was being used more by these humans, which were alive around 3 million years ago.

The Name Of Who Invented Walking 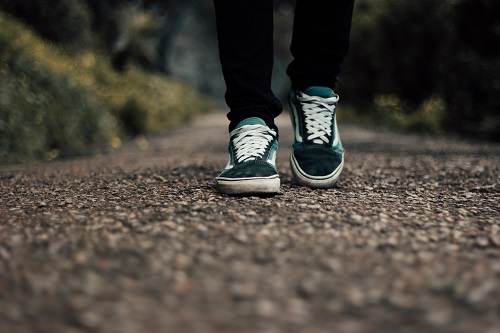 We cannot give the name of the person/ homosapien who decided to start walking as a bipedal. However, the fossils found in Ethiopia were nicknamed Ardi, and those in Tanzania were nicknamed Lucy.

So, if you ever feel a bit fed up with walking and want to have someone to blame… I guess blame Ardi and Lucy?

Because walking as bipeds started so long ago, approximately 3 million to 4.4 million years ago, we do not have any names for those who decided to start walking. All we know was that it was the first homo Erectus who were walking like we are.

Humans have not always been walking. For a very long time, our ancestors walked on four legs, but then they transitioned to two legs.

Anthropologists look at our ancestor’s bones to try and tell which of our ancestors decided to start walking bipedally.

However, then there is Ardipithecus ramidus, who lived in Africa around 4.4 million years ago. This includes both Ardi and Lucy, the fossils mentioned earlier. They are the first human bipeds anthropologists are certain walked on two legs, thanks to the knee and their hip bones.

Their shape is so similar to ours gives this away. However there is not much else anyone else knows, but what we do know is that they walked on 2 legs and are the first stage of our ancestry we are certain of walking bipedally. 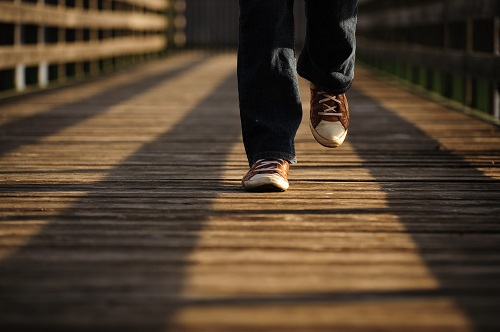 So, I suppose we should ask, why did our ancestors decide to start walking? There are different theories about this. Some people believe that gaining the height that our ancestors did by becoming bipedal allowed them to keep a better watch for predators and danger, however, it could also have been to conserve energy. Given the hunter-gatherer lifestyle, this would make things more efficient.

Some do believe also that as humans lost their fur as the ice age came to an end, bipedal movement may also have been more convenient to reduce exposure to the sun.

Of course, it may have also been the landscape that initiated it. No one knows which theory is right yet. Which do you think it is?

Bipedal motion did help humans conserve energy, and it meant humans started using their hands more. In some ways, the keys to human success were in becoming bipeds, so as much as you may hate walking sometimes if our ancestors had never decided to try it, maybe none of us would be in the position we are in now. 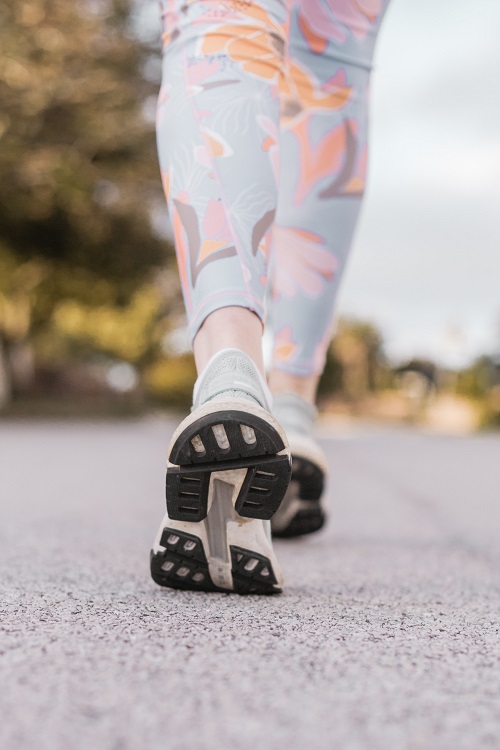 Here are some fun facts you might love about walking!

Walking began as part of our human evolution. Humans didn’t always walk. We evolved to walk on 2 feet.
Either way, walking is great, it’s great exercise, and we all need more of it!

16 September 2022
0
Why Do I Pee So Much On My Period: The Answers How To Walk Without Creasing Shoes 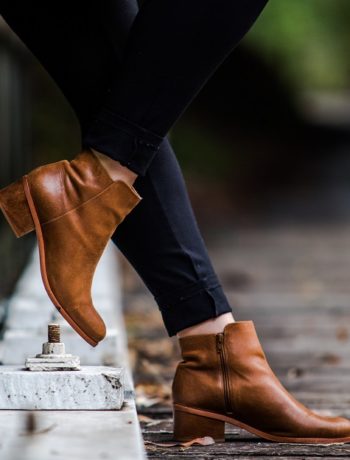 How To Walk Without Creasing Shoes 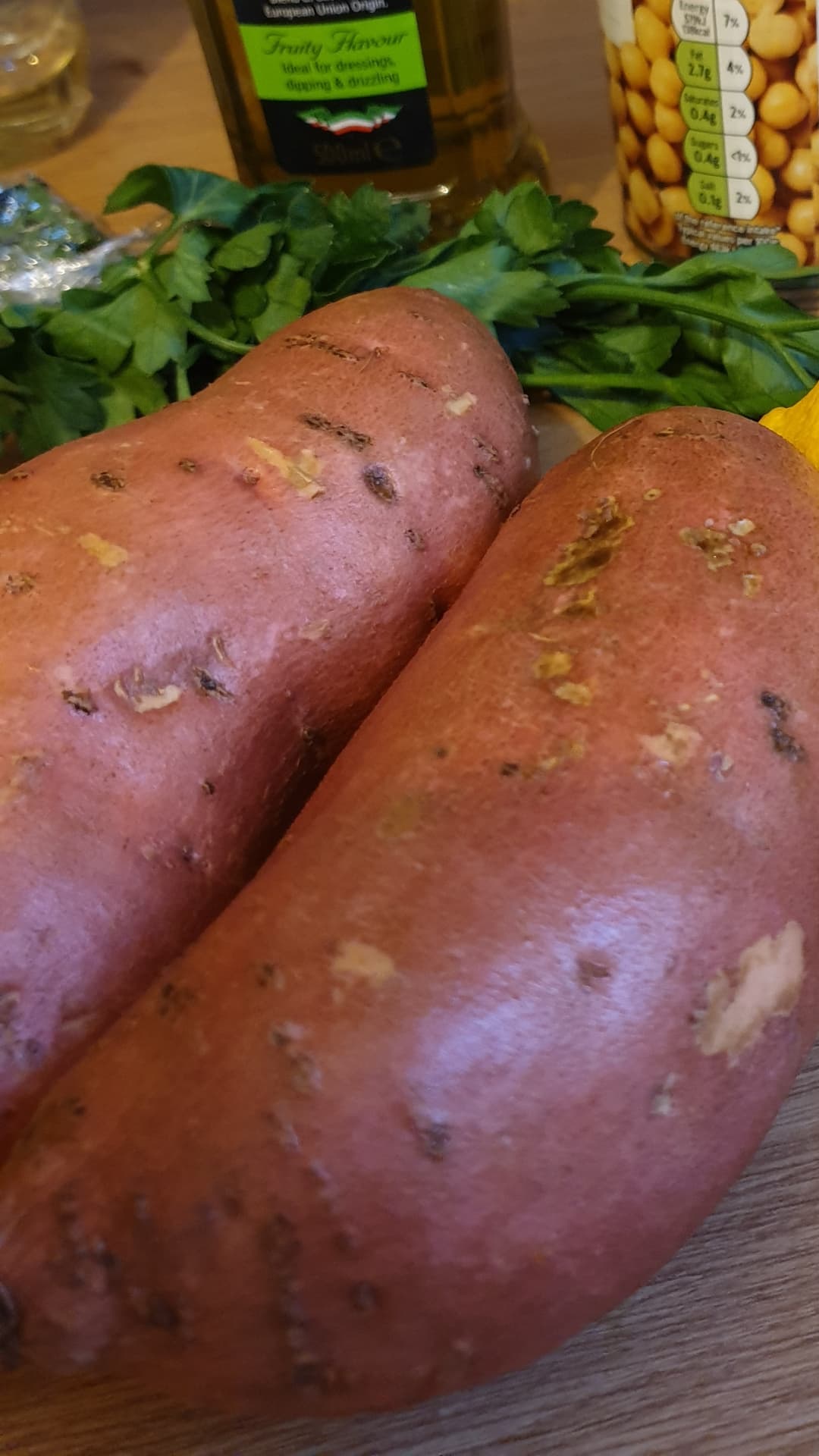 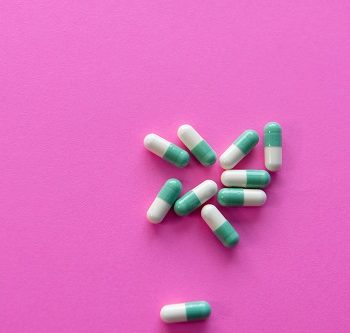 Does Adderall Make You Poop