Caramel, to some a gross gooey mess, to others a golden liquid heaven. It is a gorgeous creation and can be found in coffee as a syrup, in chocolate as a gooey center, and in many other forms too.

When people turn vegan, however, we want to know which of the decedent indulgences we have to turn away from. But, more importantly, what can we, and can we not put in our coffee?

Coffee’s have many syrup options, one of which is caramel, but the big question is can we have it? I used to love having a caramel macchiato, but now, I am not so sure if I can.

As a vegan, I chose that it was time to find out if an oat milk-based caramel macchiato was on the cards for me. Now, it is time for me to share my findings with you. Is caramel vegan? 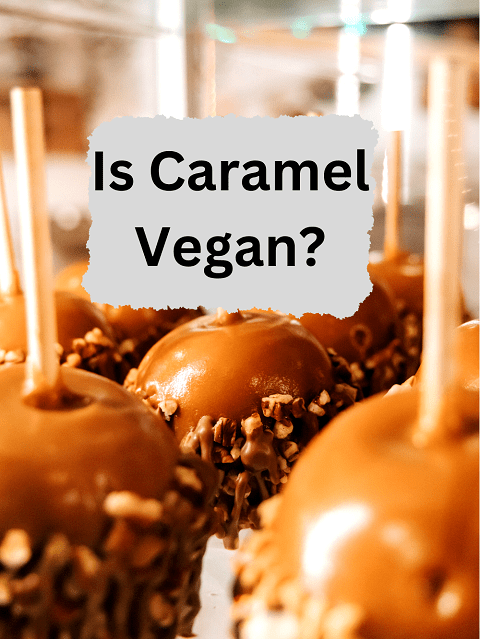 First Things First – What Is Caramel?

Let’s begin with the big questions, though. What is Caramel? Well, caramel is a well-known brown-orange colored confectionary product that is made by simply heating up a range of sugars.

If you were to boil sugar, it could caramelize, and you would get… caramel… basically.

It is not always made the same way, though. It is mainly made from white sugar, as well as ingredients like sea salt, vanilla extract, or… heavy cream.

So, Is Caramel Vegan?

Most caramel will contain dairy. As we all know, dairy isn’t vegan, which makes caramel unsuitable for a vegan diet. In most classic caramel recipes, you will find most products to be animal-based. Of course, it can be created with vegan ingredients, but its main ingredients when made commercially are not vegan.

You see, even when caramel does not contain dairy, it will include beeswax.

So, let’s continue digging into this question and the strangely complex deliciousness that is caramel. 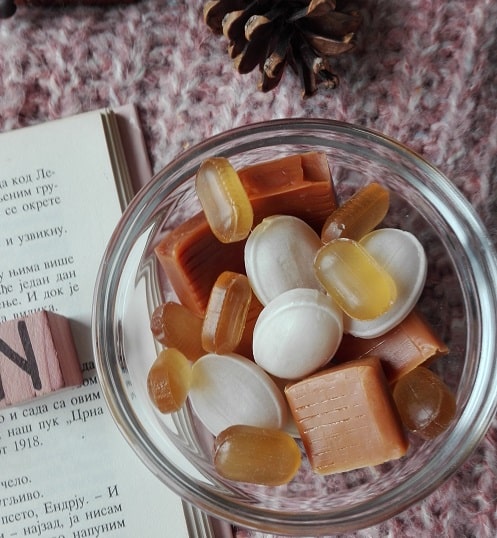 Caramel candies are traditionally not vegan. These candies are usually packed to the brim with heavy cream and butter, making them aggressively not vegan. You can usually also find them full of additives and artificial ingredients as well.

These are always risky because they can include dairy or other animal products and because they often have unrecognizable names, we are usually none the wiser.

However, not all caramels are nonvegan, some may be vegan, so it is always best to check.

Luckily most caramel syrups are vegan, it is usually the sauces that aren’t. The syrups are typically just sugar, or mostly sugar with little else added in.

Okay, what about caramel apples? Well, traditionally no.

However, it still is not that simple.

Obviously, the whole apple part is vegan, it is once again, the caramel aspect that is problematic. The caramel on apples is not always vegan, in fact, it usually is not vegan at all! But, this only stands for MOST caramel apples.

If you buy a caramel apple at a store it is highly unlikely that it will be vegan unless it expressly states that it is vegan. However, if you were to make your own caramel apples then this is entirely different.

You can make your own caramel apples if you wanted to, and it is not all that hard to do, it only takes 15-20 minutes, and saves you from denying yourself a tasty autumnal treat! 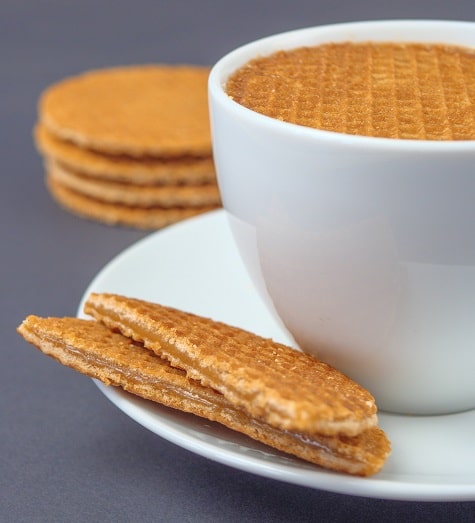 Caramel is actually way more complicated than you might think! Can vegetarians eat it? Yes and No. (Seriously, it is so complicated).

Some caramel will use animal-derived ingredients such as gelatin and casein. Some vegetarians are fine with this, however, others aren’t. Much like veganism it kind of depends on your degree of vegetarianism.

A lot of caramel will include dairy, and most of the time this is the only problem, but some contain other animal products.

You should always read ingredients lists for full disclosure of what the caramel is actually made from. Candy-based caramel is usually the worst for containing animal products, whereas caramel as a syrup is usually in its purest form where it is just sugar based and is okay for vegans and vegetarians alike.

To make things even more complicated, consider Starbucks caramel syrup, which is also usually the same type of syrup used in most coffees.

At Starbucks, if you get caramel syrup, then this is vegan. However, if you get a caramel sauce this is not vegan.

Adding caramel-flavored syrups is fine, but a sauce is not. Also, not every syrup and sauce at Starbucks is dairy-free, so always ask before you order!

Caramel syrups are vegan, as this is basically just caramelized sugar, it is vegan and totally fine to eat or drink. This even includes the most popular brand of caramel syrup – Monin.

Does Caramel Have Milk In It?

Caramel candies, caramels, or toffee as they are often otherwise named do include milk. They are made by boiling glucose, vanilla, butter, and milk or heavy cream!

What Is In Caramel That Makes It Not Vegan?

Caramel, like candy, is really non-vegan as it uses butter and cream which are both sourced from cows, and it usually contains sugar, which is also vegan problematic! 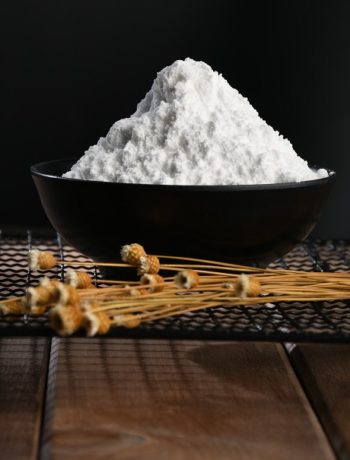 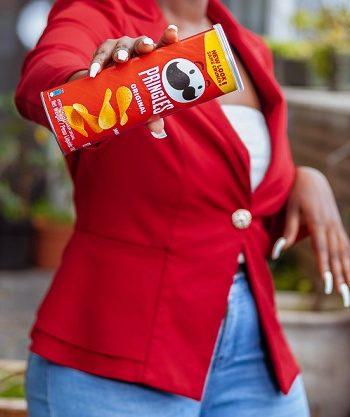 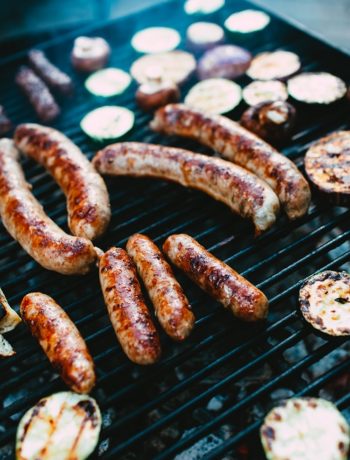